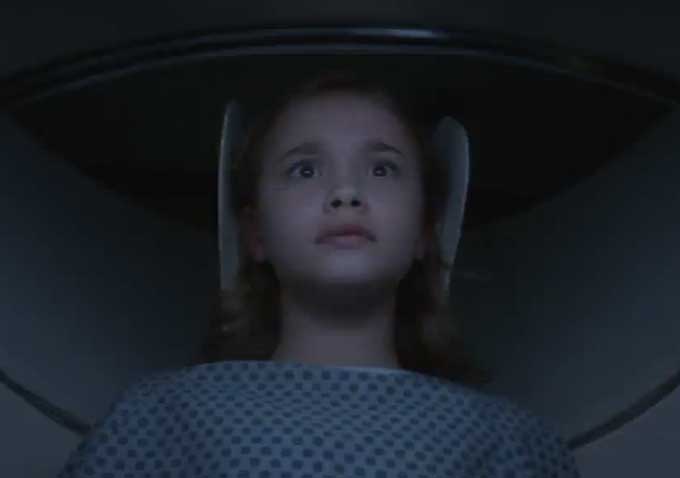 Alfonso Cuarón set Comic-Con abuzz yesterday with footage from his new film “Gravity,” but the Sandra Bullock/George Clooney astronaut saga wasn’t the only upcoming project from the “Y Tu Mamá También” director to get debuted. Cuarón also made a surprise appearance at the end of the “Revolution” panel to introduce “Believe,” the NBC drama that he co-created and J. J. Abrams is executive producing. Set for a midseason premiere in 2014, the series is about a girl named Bo (Johnny Sequoyah) who’s begun to manifest unusual powers, and the death row inmate (Jake McLaughlin) freed to watch over her. Cuarón directed the pilot, which should be obvious from the first shot in the trailer, below, a long take inside a car that recalls “Children of Men” and that looks gratifyingly unlike typical TV visuals.