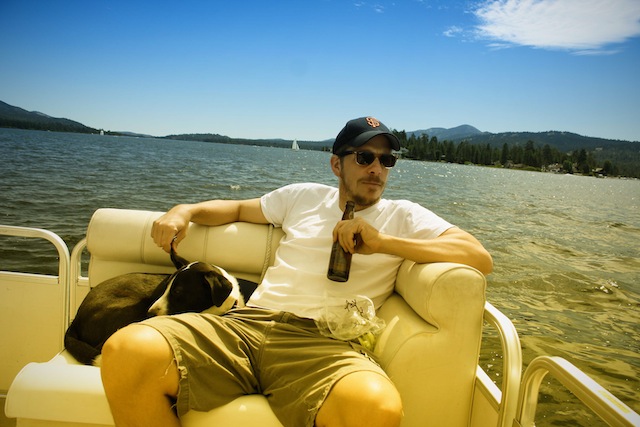 FX has ordered a pilot episode of “You’re the Worst,” a new comedy series from Stephen Falk. The former executive producer of “Weeds” has penned a tale of two toxic, self-destructive people who fall in love and attempt to have a relationship. While the premise may sound somewhat run of the mill, key words like “toxic” and “self-destructive” along with Falk’s attachment lead us to think this will be a bit more unique on screen than it appears in a press release.

FX is clearly gearing up for the September launch of its comedy network spinoff, FXX. The youth-targeting channel’s most notable gets are “It’s Always Sunny in Philadelphia,” “The League,” “Legit” and “Totally Biased with W. Kamau Bell,” all moving over from FX, as well as a new Kelsey Grammar and Martin Lawrence sitcom, and the Danny McBride-produced animated series, “Chozen.” With “You’re the Worst,” the network continues to solidify itself with experienced talent, though casting will be crucial for the show’s survival (both “Chozen” and the Kelsey Grammar program received series orders).

Falk’s last attempt at network comedy started off well before a disastrous turn late in production. Starring Dane Cook, Collette Wolfe, and Jeffrey Tambor, “Next Caller” got a six-episode order from NBC before being abruptly canceled before the pilot even aired. Falk posted a heartfelt explanation via Tumblr after the news broke, writing, “what it comes down to in the end is, I think, that they just didn’t like what I was doing that much.” You can read more about the show and Falk’s confessional from Indiewire’s 2012 story.

It’s also been reported that Falk worked with “Weeds” creator Jenji Kohan on the recently-released Netflix series “Orange is the New Black,” a dark comedy we at Indiewire like quite a bit. What do you think readers? Do we have any devout Falk followers out there? Are you excited about FXX, or is FX expanding too quickly? Let us know in the comments below and keep checking in for updates on “You’re the Worst.”

This Article is related to: Television and tagged FX, Stephen Falk, Television, TV News, Weeds, You're the Worst