What to Rent/Buy on Blu-Ray This Week: Criterion Release of 'The Devil's Backbone,' Survival Thriller 'Black Rock' and More 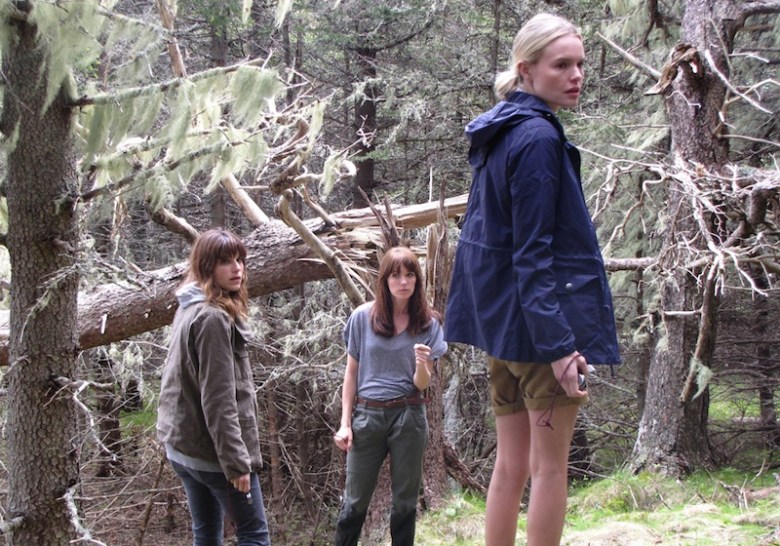 VOD is all the rage right now, and for good reason (check out our July VOD list). But while it’s gratifying to know that you can watch pretty much anything with the simple click of a button, there’s something comforting about tearing into a DVD/Blu-ray case and pobpping the disc into your player. Not even a VOD film in HD can rival the clarity a Blu-ray disc offers. To keep you up to date with the current goings-on in the home video marketplace, here are the new releases worth your time and money.

Making her way through the unforgiving streets of Los Angeles and with a mother behind bars, Majo Tonorio’s life definitely has its share of hardship and conflict. She has found an avenue of catharsis for her difficulties with rapping, which she regularly does on an internet radio show under the name Filly Brown. When a big-shot producer comes to Majo promising success but with the catch of toning down her confrontational style, she has to decide if she wants to compromise her artistry in order to get ahead in the industry and help her struggling family.
Extras: Alternate scenes, deleted scenes and audio commentary.

“The Devil’s Backbone” (Criterion Collection)
Guillermo Del Toro’s chilling allegory of post-Spanish Civil War unease tells the story of a young boy who is sent away to an orphanage after his freedom-fighter father is killed. Once he arrives at the institution, he finds himself experiencing seeing apparitions of a young boy who may have been an orphan who disappeared. Released in 2001, “The Devil’s Backbone” proved a seamless merge of Del Toro’s penchant for nightmarish and grotesque effects with historical and political leanings as well as child protagonists,elements that would go on to bring him the biggest acclaim of his career in “Pan’s Labyrinth.”

Extras: New and restored 2K digital transfer; commentary with Del Toro; collected interviews with Del Toro on the making of the film; a behind-the-scenes documentary; deleted scenes; interview with scholar Sebastiaan Faber discussing the film’s portrayal of the Spanish Civil War; trailer; and a booklet with an essay by Mark Kermode.

Husband-and-wife filmmaking duo Mark Duplass and Katie Aselton leave behind the quirkiness of mumblecore in this ferocious portrait of three women fighting for survival. Aselton stars alongside Kate Bosworth and Lake Bell as three childhood friends who reunite for a weekend getaway to a remote island off the coast of Maine. Shortly after reaching their destination, they come across three men whose presence grows from amiable to deadly, leading the trio of women past the point of no return as they struggle to survive.
Extras: Commentary with star/director Aselton and Lake Bell, and a behind-the-scenes featurette.