5 Best Bets on TV This Week: Americans in Bed and in Polyamorous Relationships 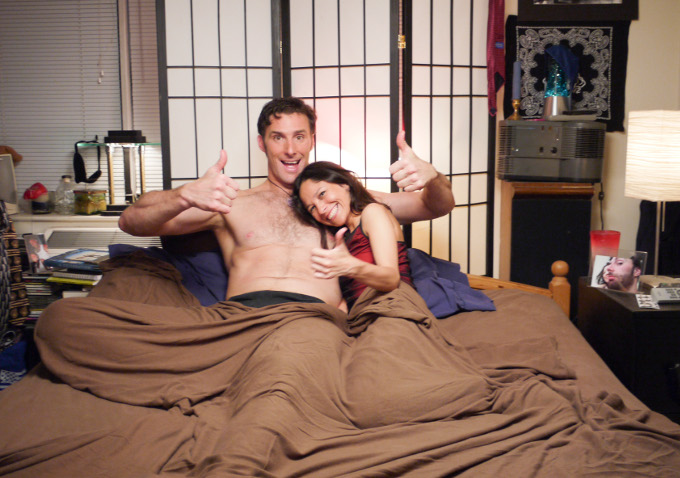 Sure, Sunday tends to be overcrowded with high-end TV, including the just returned “Breaking Bad,” “True Blood,” “The Newsroom,” “Low Winter Sun,” “Dexter,” “Ray Donovan” and more, but what to watch the rest of the time? Every Monday, we bring you five noteworthy highlights from the other six days of the week.

Where else are people most open at ease than in their own beds? Philippa Robinson directs this doc consisting of interviews with 10 couples done, as the title indicates, from their beds. The interviewees include a cross-section of ages, ethnicities, religions and sexual orientations, and talk about love, sex and marriage. Check out the trailer here. 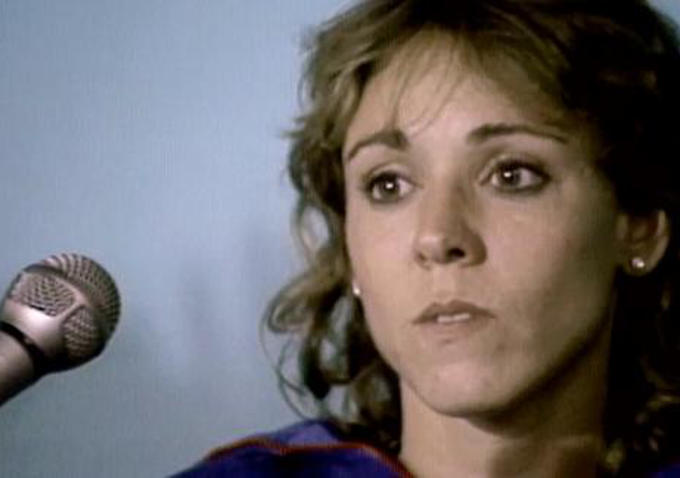 Shola Lynch, of “Free Angela & All Political Prisoners” and “Chisolm ’72 — Unbought & Unbossed,” directs this week’s install of ESPN women’s sports doc series “Nine for IX.” “Runner” tells the story of American distance runner Mary Decker, whose Olympic debut at the 1984 Los Angeles Games was marked by a collision with Zola Budd, running on behalf of the UK. Decker fell, and initially placed the blame for the fall on Budd, though later the women tried to reconcile.

First “Family Guy” creator Seth MacFarlane showed up on “The Simpsons,” voicing a character in the 24th season finale. Then news broke that “Family Guy” would be having a “Simpsons” crossover episode, with the Griffins ending up in Springfield. And this week, the former Oscar host continues his invasion of Matt Groening properties by providing the voice to a “Futurama” character — and not just any character, but that of Seymour, Fry’s dog from his days in the 20th century and the subject of the show’s surprise heartbreaker “Jurassic Bark.” MacFarlane is, of course, no stranger to voicing canines — he’s the voice of erudite “Family Guy” pet Brian. 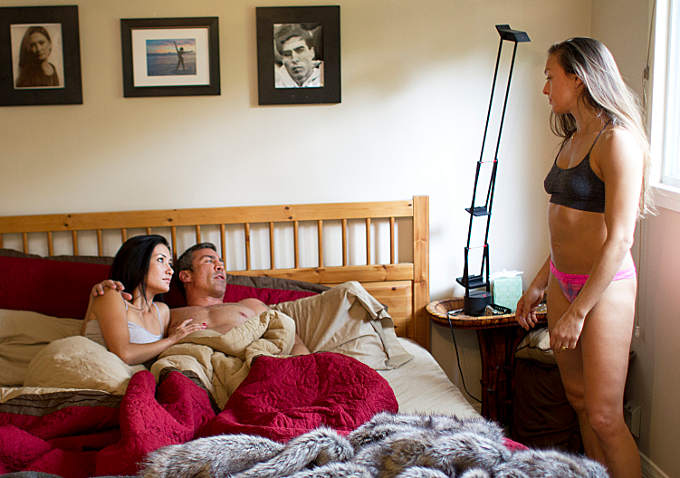 “Being Human”: The Last Broadcast
Saturday, August 17 at 11pm on BBC America