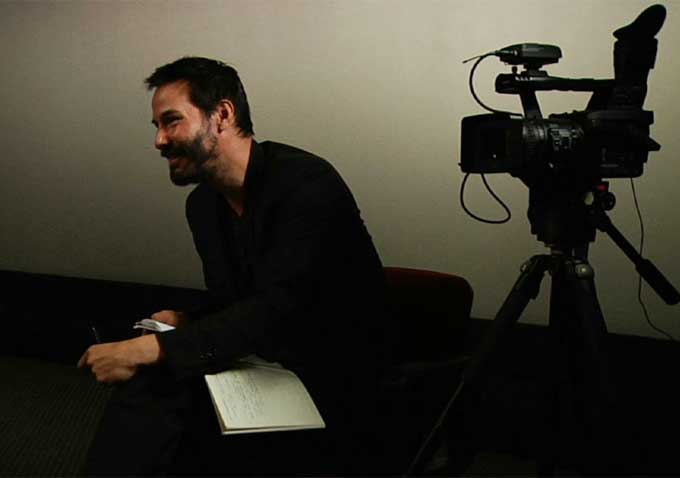 Sure, Sunday tends to be overcrowded with high-end TV, including “Breaking Bad,” “The Newsroom,” “Low Winter Sun,” “Dexter,” “Ray Donovan” and more, but what to watch the rest of the time? Every Monday, we bring you five noteworthy highlights from the other six days of the week. 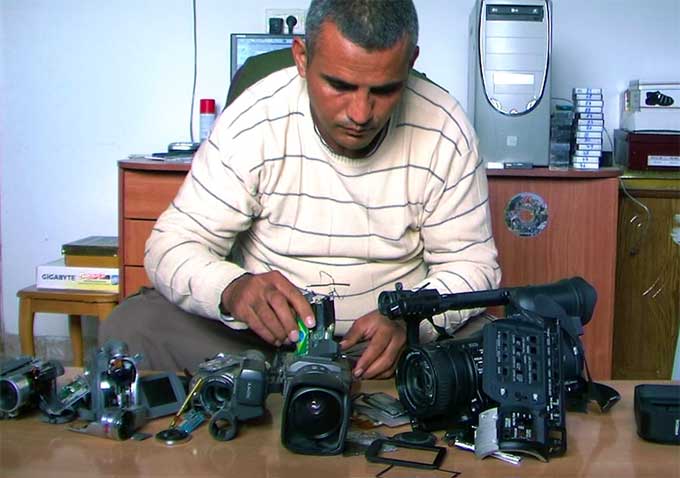 Emad Burnat and Guy Davidi’s Oscar-nominated documentary about protests in a West Bank village comes to PBS this week. Writing to Indiewire about the film, which offers a personal, small scale look at an aspect of the contested region, ahead of its Sundance US premiere last year, Davidi explained “I think when watching a film that deals with such a painful controversy, people tend to shut down. Most people divide the world into right and wrong, good and bad, Palestinians and Israelis.”

“Jesus Camp” and “Detropia” directors Heidi Ewing and Rachel Grady helm the final film in ESPN female sports doc series about the double standard faced by female athletes with regard to endorsements — that sexiness tends to be rewarded more than talent. Gabrielle Reece, Danica Patrick, Chris Evert and Brandi Chastain are among the women interviewed about why image is so loaded in women’s sports. 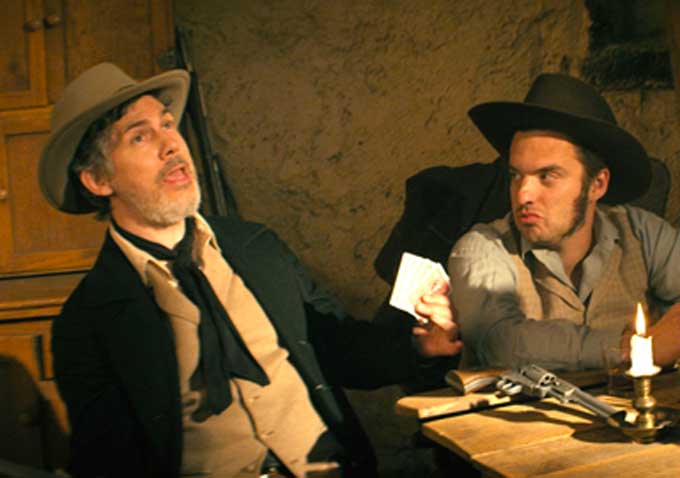 While never quite as magical as the best of the web series that spawned it, Comedy Central’s “Drunk History” series has had an amusing first season as a half-hour show that’s traveled the country to showcase booze-addled accounts, with reenactments, of various moments from the illustrious past. The final episode goes to the “Wild West” to tell the story of the Alamo and more.

“Side by Side”: Broadcast Premiere
Friday, August 30 at 9pm on PBS

Host and producer Keanu Reeves shows off his cinephile side in this doc, directed by Christopher Kenneally, about the rise of digital cinema. Reeves interviews everyone from Steven Soderbergh and David Fincher to David Lynch and Christopher Nolan, talking about the benefits and the downsides of rapidly evolving filmmaking technology. In our interview with Kenneally and Reeves from last year, Reeves said of the film that, “It started with the camera. You know, the digital camera. But then it started to turn into the digital audience.” 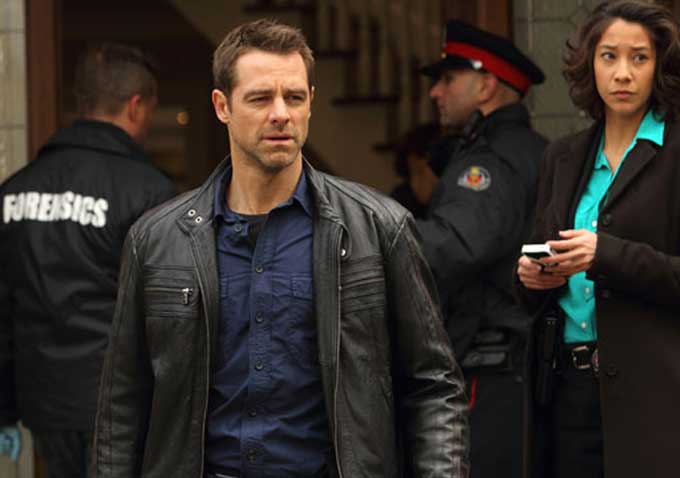 “Cracked”: US Premiere
Friday, August 30 at 10pm on Reelz

The well-intentioned Canadian cop drama “Cracked” comes to US television courtesy of Reelz starting this week, with David Sutcliffe (“Gilmore Girls”) starring as a PTSD-stricken officer who transfers to the Psych Crimes and Crisis Unit, where he’s partnered with a psychiatrist (Stefanie von Pfetten to deal with cases involving people with mental illnesses.