Did Pressure From the NFL Lead ESPN to Pull Out of Its Partnership With 'Frontline' on a Doc About Head Injuries? 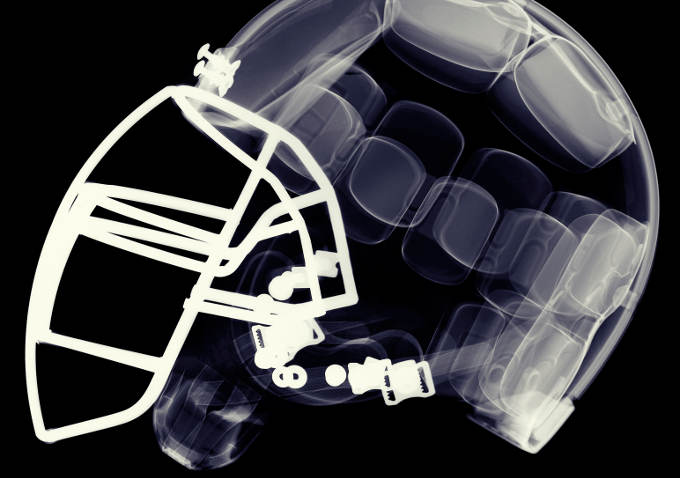 Yesterday, ESPN pulled out of a partnership with PBS series “Frontline,” after the sports network and the investigative show had worked together for 15 months on a two-part documentary about head injuries in the NFL slated to air in October.

Today, the New York Times reports that ESPN, which is home to “Monday Night Football,” dropped out of the project due to a push from the NFL, according to two staffers who asked to remain anonymous.

At the combative meeting, the people said, league officials conveyed their displeasure with the direction of the documentary, which is expected to describe a narrative that has been captured in various news reports over the past decade: the league turning a blind eye to evidence that players were sustaining brain trauma on the field that could lead to profound, long-term cognitive disability.

Officially, both the NFL and ESPN say this was not the case.  An NFL spokesman denied that there had been any pressure placed, and ESPN released a statement saying the move came because the network did not have editorial control over the series. But “Frontline” deputy executive producer Raney Aronson-Rath counters that the agreement had always been that “Frontline” has editorial control over what it airs and streams digitally, and ESPN would have the same control on what it chose to broadcast and put on its website.

Certainly no one could take the doc for a puff piece on the NFL, which is currently in the midst of a lawsuit involving over 4,500 former players accusing the league of being negligent about the risks of associated with concussions. Entitled “League of Denial: The NFL’s Concussion Crisis,” and set to air on October 8 and 15, the film is based on an upcoming book called “League of Denial: The NFL, Concussions and the Battle for Truth,” from brothers and ESPN reporters Steve Fainaru and Mark Fainaru-Wada. The NFL declined interview requests for its executives for the series. At the TCA press tour earlier this month, ESPN’s ability to critically report on the NFL while being so tied in with them financially was called into question, leading ESPN’s Dwayne Bray declaring that “ESPN has been covering this subject for almost two decades. Our journalism has been very strong on this issue, so strong that we partner with ‘Frontline’! ‘Frontline’ is the gold standard for long-form documentaries.”

This is hardly the first time questions of ESPN’s journalistic integrity have been raised. Just last year, Deadspin’s John Koblin asked “Given that ESPN has deals with nearly every major league — and ignores the ones with which it doesn’t have deals — the question has become inescapable: How can the company produce honest journalism when it’s in business with, well, everybody?” It’s a point that applies just as well today, though it’s also one that PBS has faced in its own way recently as well.

PBS may not be in business with the NFL, but it has gotten significant donations from David Koch, and as the New Yorker’s Jane Mayer reported in May, this has led to certain choices about content. WNET aired an unprecedented rebuttal statement from Koch Industries’ chief spokesperson immediately after a broadcast of Alex Gibney’s “Park Avenue: Money, Power and the American Dream,” which didn’t placate him enough to reportedly stop him from making a planned large gift. The resulting pressure from WNET reportedly influenced ITVS to pull funding from Tia Lessin and Carl Deal’s “Citizen Koch.”

Take a look at the trailer for “League of Denial: The NFL’s Concussion Crisis” below.