'Filthy Gorgeous,' a Doc About the Founder of Penthouse Magazine, to Air on Epix on November 8 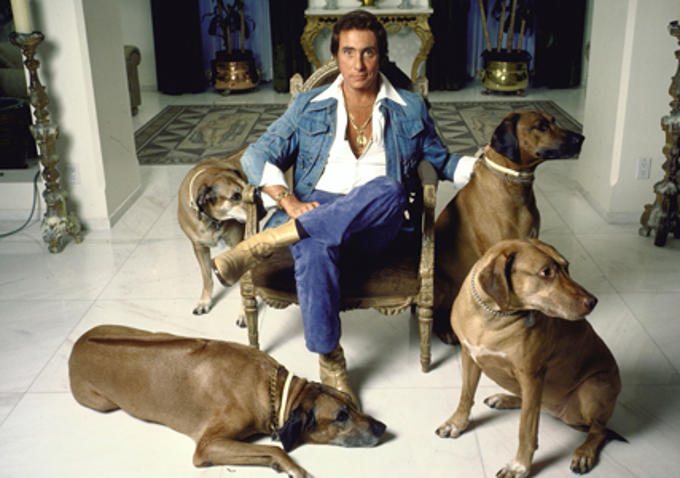 Epix has given a November 8th, 11pm premiere date for “Filthy Gorgeous: The Bob Guccione Story,” its doc about the late Penthouse magazine founder and “Caligula” funder.

Directed by Barry Avrich (“Unauthorized: The Harvey Weinstein Project”), the film’s television debut will come not long after its world premiere at the Toronto Film Festival this month. The film will trace Guccione’s life as an unlikely catalyst for ’60s counter culture and his eventual downfall and loss of his fortune.

“Bob Guccione was a complex man whose publications impacted the lives of many, both in positive and negative ways. The film is incredibly intriguing and one our viewers will not want to miss,” said Epix president Mark Greenberg in the announcement. The network premiere of “Filthy Gorgeous” will be followed by an airing of “Caligula,” the notorious 1979 film directed by Tinto Brass.