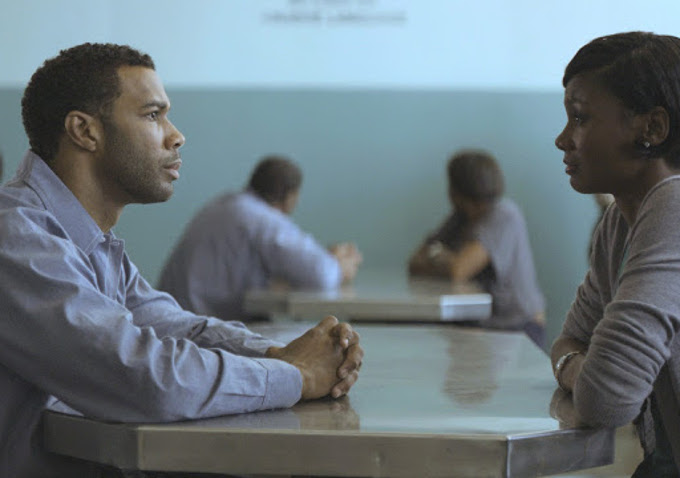 In June, Starz announced it was getting into the quality drama game with rapper/actor/charitable energy drink creator Curtis “50 Cent” Jackson, giving a series order to “Power,” an hourlong scripted show produced by Jackson and created by Courtney Kemp Agboh (“The Good Wife”), who’s serving as showrunner and executive producer.

Today, the premium network announced that Omari Hardwick has been cast as the lead in the series. He’ll play James “Ghost” St. Patrick, the wealthy owner of a New York nightclub whose desire to build the place up into a larger empire is complicated by his other life as a drug kingpin catering to the city’s elite, an illicit career he’d love to leave behind for the world of legitimate business — though extricating himself is far from simple. A new secret drug career show!

Hardwick was a regular on TNT cop drama “Dark Blue” as well as TNT medical drama “Saved” and has acted in films like “The A-Team” and “Kick-Ass,” but Indiewire readers may know him best for his roles in Ava DuVernay’s 2011 directorial debut “I Will Follow” and her Spirit and Sundance award-winning follow-up “Middle of Nowhere.”

“Power” is getting an eight-episode first season, and is expected to premiere on Starz in 2014. The series begins filming this fall, with Agboh and Jackson executive producing alongside Mark Canton, Randall Emmett and David Knoller in association with CBS Television Studios.