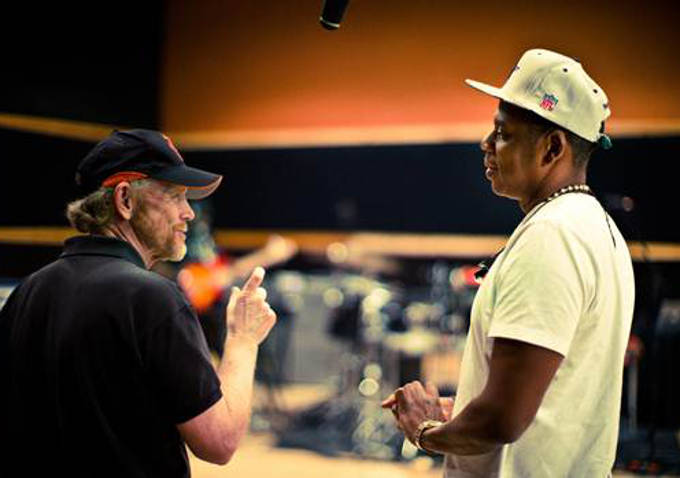 Showtime has picked up the rights for “Made in America,” a concert doc directed by Ron Howard, produced by Brian Grazer and curated by Jay Z. The film will premiere on the premium network on Friday, October 11 at 9pm, after a world premiere at the Toronto International Film Festival on September 7th.

“Made in America” is made up of performances and interviews from the two-day 2012 “Made in America” festival in Philadelphia, which Jay Z headlined and curated — it features footage of Gary Clark Jr., D’Angelo, Dirty Projectors, The Hives, Janelle Monáe, Odd Future, Rita Ora, Passion Pit, Pearl Jam, Run-D.M.C., Santigold, Jill Scott, Mike Snow and Kanye West. Check out the trailer below.