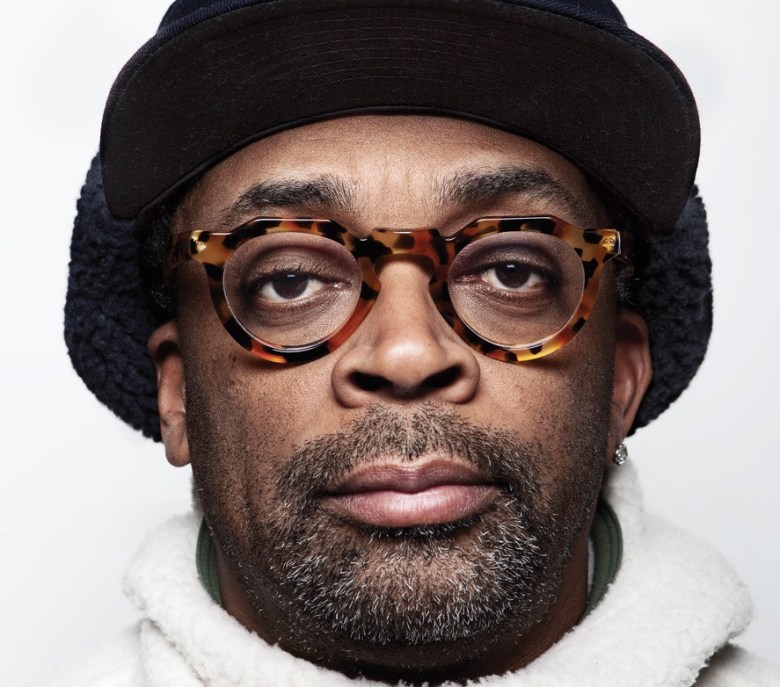 It’s been an educational month for Spike Lee. He’s been schooled in the ways of Kickstarter (to excellent results) and now he’s (slightly) adjusted his list of Essential Films to reflect female filmmakers.

Spike Lee wrote a post with his amended list to his Kickstarter and 40 Acres and A Mule sites, with this intro:

As The Fall Semester Nears At NYU Grad, We Thought We Would Reprint My Revised Essential Film List (With Women Directors). Many Of You Informed Me Of That Omission. Thank You For That Coat Pulling.

However, Lee’s addendum reflects the addition of only five filmmakers: Half of his essential films were directed by Lina Wertmuller.

That brings his total list of films to 92. Eight films accounts for a very small percentage — 8.7% — which is about the same as the 9% of films directed by women, according to the latest Celluloid Ceiling report.

What do you think of the new list? A step in the right direction, or too little too late? Tell us in the comments.

This Article is related to: News and tagged Spike Lee, Toolkit