The 10 Indies to Watch on VOD This August: 'The Canyons,' 'Lovelace,' 'Ain't Them Bodies Saints' and More 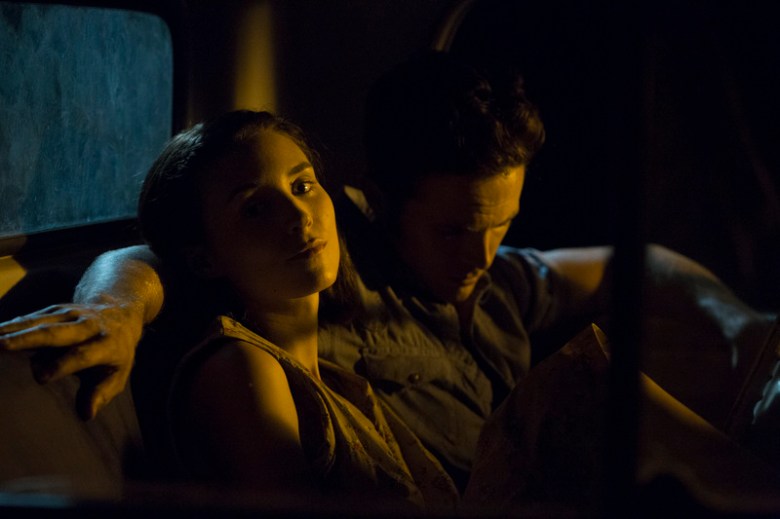 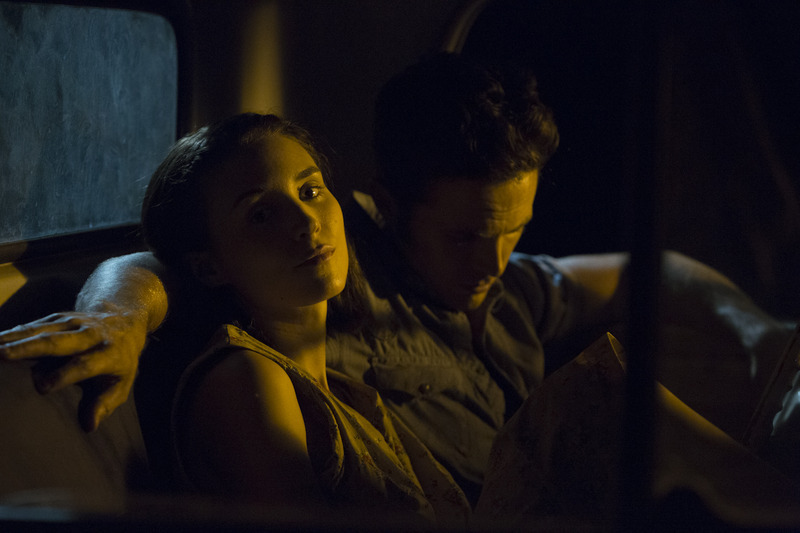 With summer soon coming to an end, what better to do during this last hot month than
stay inside a cool air conditioned space and catch up on some must see
indies available on VOD? To help you figure out what to watch, we’ve compiled a
list of the 10 best indies to watch on VOD this month. Click on film title to learn more.

Paul Schrader’s much-talked-about foray into crowd-sourced filmmaking stars adult film actor James Deen as Christian, an aspiring movie producer who is set to make a slasher film starring small-time actor Ryan (Nolan Gerard Funk). Things get complicated and intense when Christian learns of the affair going on between Ryan and his current girlfriend Tara (Lindsay Lohan), leading them further down a psychosexual rabbit hole set against the backdrop of Los Angeles.

One of the most buzzed about titles to play in this year’s NEXT section
at the Sundance Film Festival was Hannah Fidell’s racy debut “A Teacher,” starring Lindsay Burdge in a breakout performance The Hollywood Reporter praised as “commandingly internalized.” In “A Teacher,” Burdge plays an attractive suburban Texas high school
teacher engaged in a heated affair with a male student (Will Brittain).

The latest from Lynn Shelton (“Your Sister’s Sister”) stars Rosemarie Dewitt as Abby, a free-spirited massage therapist who is about to move in with her boyfriend Jesse (Scoot McNairy), who develops a sudden aversion to bodily contact, affecting her job as well as her relationship. This occurs just as the dentist office run her brother Paul (Josh Pais) begins to take off. With the roles reversed, the dynamics slowly begin to change shape, with Paul’s daughter Jenny (Ellen Page) expressing her sudden fondness for Jesse.

In David Gordon Green’s latest, Alvin (Rudd) and his girlfriend’s brother Lance (Hirsch) are tasked with repainting traffic lines down an isolated country highway that has been ravaged by wildfire. As the take on the gargantuan task with only each other for company, the two men start to reevaluate their lives while finding an unlikely friendship along the way. Rudd and Hirsch’s rapport looks promising, and their Mario and Luigi-esque outfits put the cherry on top of every quip they make.

The film takes place over one day as Raul’s lifelong dream to flee Havana becomes his only option after he is accused of assault. His friend Elio promises to help him get to the United States, but his commitment is tested when he must choose between helping his friend and protecting his twin sister. The film won multiple awards at last year’s Tribeca Film Festival.

Husband and wife bankrobbing duo Bob (Casey Affleck) and Ruth (Rooney Mara) are involved in a shootout in which Ruth injures a sheriff. Bob takes the fall so that Ruth will go free, and she pledges to wait for him until he gets out of jail. But reuniting with Ruth and their child that he has never met becomes an obsession for Bob, and he may find that he has been replaced by the sheriff before he gets back to his love. A breakout at this year’s Sundance Film Festival, “Ain’t Them Bodies Saints” also screened at Cannes.

Brian De Palma is back in kinky “Femme Fatale” mode with his latest,
“Passion,” which pairs Rachel McAdams with Noomi Rapace for a loose
remake of Alain Corneaus’s final film “Love Crime,” which starred
Kristin Scott-Thomas and Ludivine Sagnier. The film bowed in Venice and
Toronto late last year to mixed notices (our own Eric Kohn said it will “please Brian De Palma fans — and no one else”). Still, with De Palma at the helm, you’d be foolish for missing it.

With a gritty, back country pallor and an unusually angry
Sam Rockwell, the thriller “A Single Shot” carries promise. The story
centers around a hunter (Rockwell) who accidentally shoots a woman
carrying a large amount of cash. He takes the money, but is soon being
hunted for it. William H. Macy plays a plaid-suited acquaintance of
Rockwell’s who may or may not be on his side, but seems to leaning
against him.

“Welcome to the Machine” (August 6)

Director Avi Weider’s documentary about how the natures of
technology and humanity come together debuted at the 2012 SXSW Film
festival before its release on VOD this month. In an interview with Indiewire,
Weider said his biggest challenge was keeping the film focused. “When
you try to talk about how technology affects us as human beings, you
quickly get into areas of philosophy, science, religion – you name it.”
The director’s recent fathering of triplets also becomes a factor in
this revealing documentary.