Watch: A New Teaser For 'American Horror Story: Coven' Will Have You Climbing The Walls 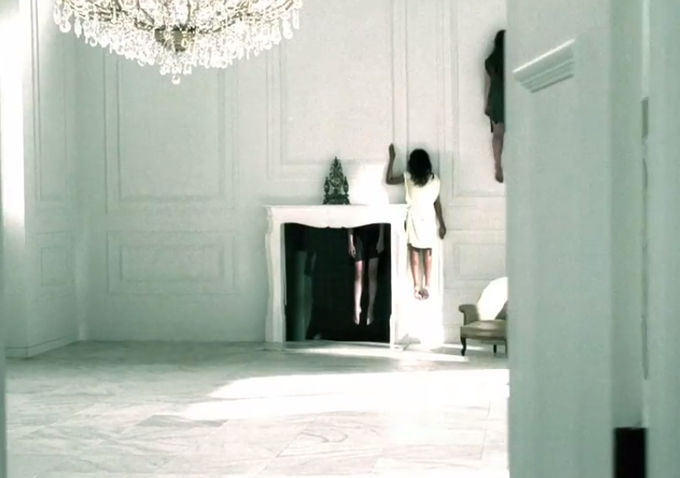 Another year, another batch of creepily abstract teasers for “American Horror Story.” As creator Ryan Murphy preps for the third season — this one entitled “Coven” — FX has begun leaking the latest round of chilling promo ads for the anthology series. And chilling this first one is. Titled “Detention,” the teaser features a group of teenage girls defying gravity as they’re pinned against the wall of an empty room. A haunting voice croons a few seconds of “The House of the Rising Sun” in the background.

The song choice is, of course, no coincidence. “Coven” is about a centuries-old feud between the witches of Salem and the voodoo witches of New Orleans. Jessica Lange continues to star as one of the supreme witches, this season joined by a voodoo queen played by Angela Bassett as well as Kathy Bates. Frances Conroy has also signed on as Lange’s high school rival. Check out the first teaser below, and keep an eye out for what is sure to be a series of atmospheric promos.