Heroines of Cinema: The Biggest Female-led Box Office Hits of the 21st Century 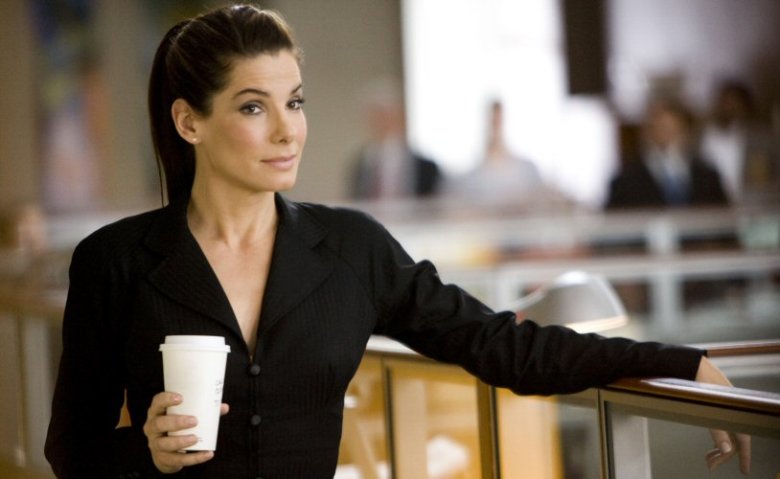 Box office is big business. “Avatar” grossed $2.78 billion in theatrical release alone – which, in the spirit of pointless statistics, is equal to the Gross National Product of the nation of Guyana. So far this century, 14 feature films have grossed more than $1 billion in worldwide theatrical release, with 43 pulling in more than $750 million and 96 making $500 million or more (NB given the relatively short time period under discussion, all figures quoted in this article are unadjusted for inflation).

While it is hardly surprising to learn that, each year, a reasonable number of films make rather large amounts of money, it may be more interesting to consider where women fit into this process. The gatekeepers of Hollywood’s mega-budgets – even the female ones – have been traditionally averse to putting their faith in the feminine, both in front of and behind the camera. We do occasionally hear about the big, female-led box office successes – “Bridesmaids” and “Sex and the City” are perpetual touchstones alongside the “Twilight” and “Hunger Games” franchises. But where do these films figure in the grander scheme of things?

The answer, at least according to the categories I have concocted, is nowhere particularly significant. Since the turn of the century, the highest-grossing feature film with a female lead is in fact “Alice in Wonderland”, which grossed a mighty $1.024 billion (worldwide) in 2010, making it the twelfth biggest film over that time period (put another way – the eleven biggest films of the 21st century all have male protagonists). Of course, the Lewis Carroll source material is something of a global brand, but the film’s billion-dollar bounty is clear proof that a teenage female heroine does not immediately categorise a film as niche. The same can be said for the top film based on original material, Pixar’s “Brave”. Scoring $539 million worldwide last year, it maintained the acclaimed studio’s run of hits while thwarting their unbroken succession of male leads. 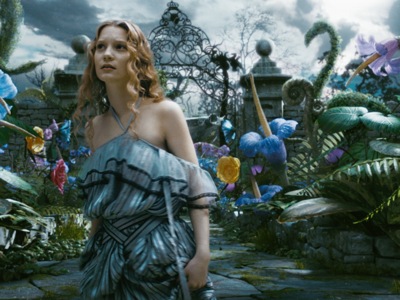 As for original live action films, I reckon we can count “Mr and Mrs Smith”, which made a sizable $478 million in 2005. Though Brad Pitt has technical top billing, Angelina Jolie is clearly co-lead. Otherwise, the surprising champion is “My Big Fat Greek Wedding”, which broke all manner of box office records in 2002. With a $369 million worldwide gross, it bested the totals of many other more high-profile Hollywood rom-coms.

Needless to say, by the time we hit these paltry sub-half-billion grosses, we have long since passed many original films with male protagonists, from “Avatar” and “Inception” to “Ratatouille” and “Hancock”. The latter is one of three Will Smith films to gross over half a billion dollars this decade. But when it comes to women, the most successful film with a non-white female lead is “Gothika” starring Halle Berry – a film generally considered an artistic flop, but still scoring a solid $141 million global theatrical gross. Meanwhile, no film with a gay female lead character has ever made even close to $100 million – unless you count “Black Swan” (I don’t). While this may not come as much surprise, it does not make it any less depressing that the only female-led stories that get marketed and sold on a wide global scale feature exclusively straight, white women.

The situation for women behind the camera is fairly similar – a smattering of bona fide hits that prove what is possible, but all in the face of a vast sea of male domination. “Alice in Wonderland” – the biggest film with a female star is also the most successful film to be written solely by a woman, in this case Linda Woolverton. However, when considering films co-written by women, it is outpaced by “Lord of the Rings: Return of the King”, co-written by Fran Walsh and Phillipa Boyens and claiming $1.12 billion at the box office in 2003 – the sixth biggest success of the decade. In terms of original screenplays, two films already mentioned claim the honours – Brenda Chapman’s work co-writing “Brave”, and Nia Vardalos’s solo authorship of the screenplay to “My Big Fat Greek Wedding”.

The most successful film with a female director is “Kung Fu Panda 2”, directed by Jennifer Yuh Nelson. Grossing $666 million in 2011, it was also – shockingly – the first major animated studio film to be directed solely by a woman. Yuh Nelson’s follow-up is hardly the most inspiring choice – “Kung Fu Panda 3” – but it at least maintains her position at the forefront of a male-dominated field. Meanwhile, the most successful live action film ever directed by a woman is “Mamma Mia!”, which first first-time feature director Phyllida Lloyd led to $610 million in 2008.

While it is pleasing to see women at the helm of these pictures, both were somewhat tested commercial entities – one being a sequel, the other an adaptation of one of the most financially successful musicals of recent times. When it comes to original material, the victor, perhaps surprisingly, is 2000’s “What Women Want”, directed by Nancy Meyers to a mammoth $374 million gross (equivalent to over half a billion dollars in today’s currency). And for anyone who wants to argue that Mel Gibson’s star power was behind that success, then the highest-grossing original film both directed by and starring a woman is “The Proposal”, starring Sandra Bullock, directed by Anne Fletcher, and grossing $319 million in 2009. 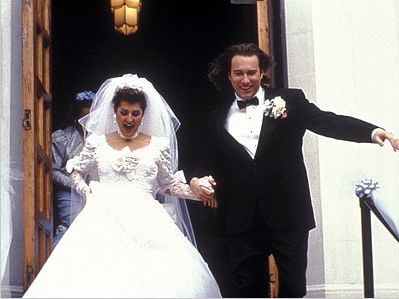 Yet here we return to depressing territory. “The Proposal” may be the hit of the century so far in the above-mentioned sub-category, but overall it does not even rank among the Top 200 highest-grossing films over that time period. Is this not perverse? That among the two hundred most popular examples of the dominant storytelling medium of the 21st century – a medium with a more than fifty per cent female audience share – not a single one is an original story by a woman about a woman?

Of course, the industry’s reliance on franchises and adaptations is partly to blame, but there are still 47 original concept films that rank above “The Proposal”. Clearly, there are innumerable reasons why such films rarely get distributed on a scale capable of obtaining the very highest grosses. Yet I refuse to believe that one of those reasons is failure of audience imagination. Given the willingness of global cinema-goers to splash out on films starring clown fish or space robots or blue aliens, I would suggest that the box office power of a mere female protagonist is not a possible hazard but a potential goldmine.

This Article is related to: Box Office and tagged Box Office, Brave, Heroines of Cinema