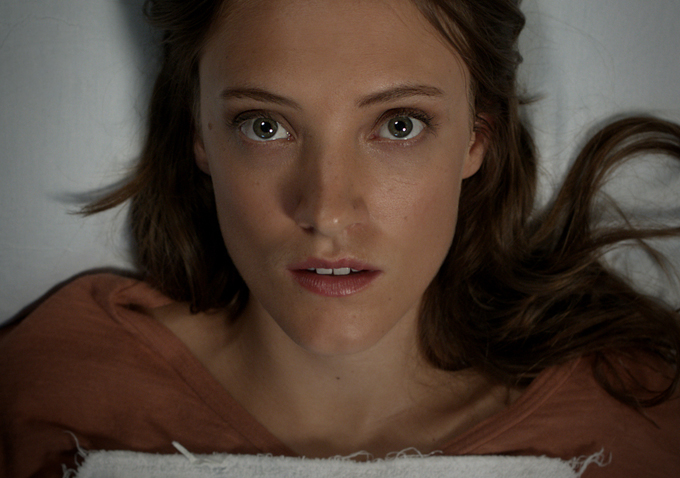 New York City-based distributor IFC Midnight announced today from the Toronto International FIlm Festival that it is acquiring the North American rights to Zack Parker’s “Proxy.” “Proxy,” directed by Parker and co-written with Kevin Donner, stars Alexia Rasmussen, Alexa Havins, Kristina Klebe and Joe Swanberg. Parker’s thriller follows a pregnant young woman, Esther Woodhouse (Rasmussen), wrestling with the trauma of being brutally assaulted. With time and the help of a support group, Esther begins to feel mildly consoled, though she soon realizes that nothing is as it seems.

The film premiered in the Vanguard section of the 2013 Toronto International Film Festival and is set for an additional screening at the 2013 Fantastic Fest in Austin, TX. IFC Midnight has yet to announce a theatrical and video-on-demand release date, though Jonathan Sehring, President of Sundance Selects/IFC Films, commented that the company was “thrilled by the twists and turns of ‘Proxy’ and we were even more thrilled to be bringing this shockingly powerful film to audiences through IFC Midnight. Zack Parker has crafted a truly unique experience and we are excited to be working with him.”