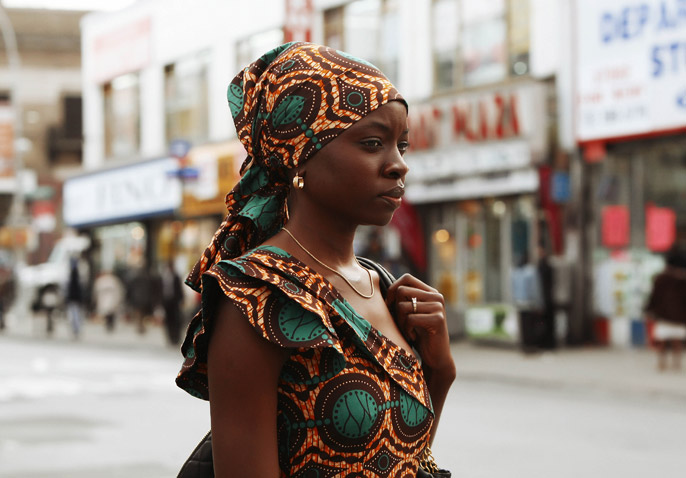 As the Toronto International Film Festival wrapped things up north of the border, a handful of specialty films had respectable debuts at the box office. Andrew Dosunmu’s “Mother of George” was chief among them, finding the best per-theater-average of any film in release. The Oscilloscope-distributed film, which follows a Nigerian couple living in Brooklyn, grossed $22,456 from an exclusive engagement at New York’s Angelika Film Center. That’s a promising start for the film, which was picked up after a warmly received premiere at the Sundance Film Festival earlier this year.

Another Sundance alum, Alexandre Moors’ “Blue Caprice,” had a decent opening via Sundance Selects. The film — starring Isaiah Washington in a much heralded performance — grossed $15,200 from a single screen. The film will expand to the top 15 markets throughout September.

Also strong was the one screen debut of Jeremy Seifert’s Berlinale-premiering documentary “GMO OMG” — which looks into how laboratory assisted genetic alteration of food affects the health of our planet. Distrubutor Submarine Deluxe reported a strong $15,121 gross from its exclusive engagement at the Cinema Village in Manhattan. The will expand next weekend in Los Angeles followed by Seattle on the 27th. 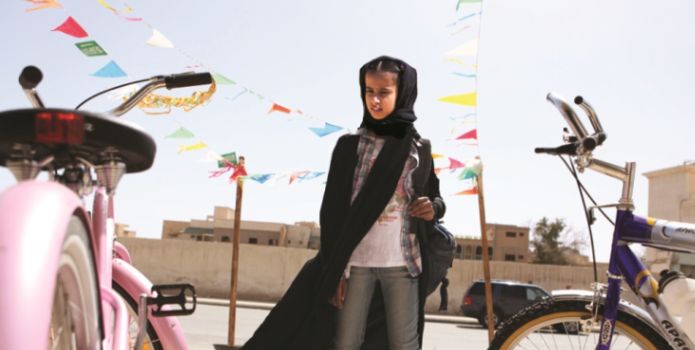 Haifaa al-Mansour’s “Wadjda” — recently selected as Saudi Arabia’s very first submission to the Academy Awards — got off to a very respectable start care of Sony Pictures Classics. The film — which is also the first feature-length film made by a female Saudi director — grossed $40,491 from 3 theaters for a $13,497 average.

As far as holdovers went, Lionsgate and Pantelion’s Spanish language breakout “Instructions Not Included” and Sony Classics’ annual Woody Allen release “Blue Jasmine” both soared past $25 million in grosses, becoming the top 2 specialty releases of 2013 so far. “Jasmine” grossed another $1,798,140 from 993 theaters, hitting $27.9 million overall. That puts it ahead of “Instructions,” which grossed $4,250,000 from 932 theaters for a new total of $26.6 million.  “Instructions” — in its third weekend whereas “Jasmine” is in weekend #8 — should pull ahead as the year’s top grossing specialty release by next weekend, but both films are impressive feats.

Other films hitting milestones this weekend were Sony Classics’ “Austenland,” which crossed $1 million, Roadside Attractions’ “In a World…,” which hit the $2 million mark, and A24’s “The Spectacular Now,” which made its way to $5 million. All three films are alums of the 2013 Sundance Film Festival.