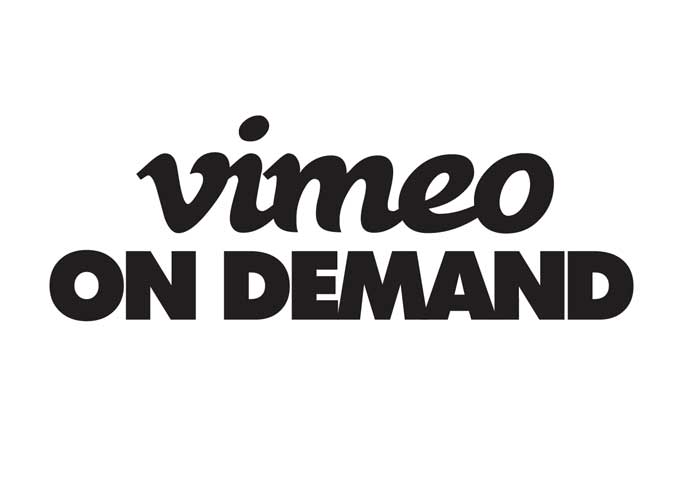 In a bold move likely to be welcomed by filmmakers, Vimeo, the video platform, in partnership with Toronto International Film Festival, is offering the Festival’s world premieres a $10,000 advance for distributing via Vimeo on Demand.

“We’re firm believers in direct distribution,” said Vimeo’s CEO, Kerry Trainor, in an interview. “We are focused on empowering filmmakers with the highest quality platform to control the distribution and monetization of their content – in any territory, on any device, at any time, and across a wide range of price points.”

Trainor added that the offer could prove especially appealing to “films which might not have access to traditional channels.”

Filmmakers who accept Vimeo’s offer must agree to give Vimeo the premiere digital window, but will be released from their online exclusivity after a period of 30 days, or as soon as Vimeo recoups the $10,000 advance. After the advance is recouped, Vimeo will provide their standard 90/10 revenue split, with 90% going to filmmakers after transaction costs are deducted.

READ MORE: VOD for Everyone? Vimeo’s Blake Whitman Tells Us About Opening Up Self-Distribution With Vimeo On Demand

Trainor emphasized that films which accept the offer will still be able to pursue traditional distribution vehicles as well as other online opportunities after the month long exclusivity window ends. Films will be required to stay on the platform for two years.

Vimeo introduced Vimeo On Demand at last year’s SXSW. In May, Neil LaBute’s “Some Girl(s)” became the first live-action narrative feature to be released exclusively on the platform.

“Premiering your film at the Toronto International Film Festival now comes with the additional benefit of Vimeo’s distribution offer,” said Cameron Bailey, artistic director of the festival, in a statement. “For any independent filmmaker trying to connect with an audience — and who isn’t? — this is a terrific new opportunity.”

Trainor is eager to see how the film community responds to the company’s innovative offer. “When you’re doing something new and innovative, you’re not quite sure waht the response will be, but we’re excited, at the very least, to further the conversation,” he said. “We believe in the growth of direct distribution and this is about stepping up and putting our money where our mouth is.”

Vimeo was featured in Indiewire’s inaugural list of Influencers.