Watch: A Storm's Brewing in 'We Are What We Are' Exclusive Scene 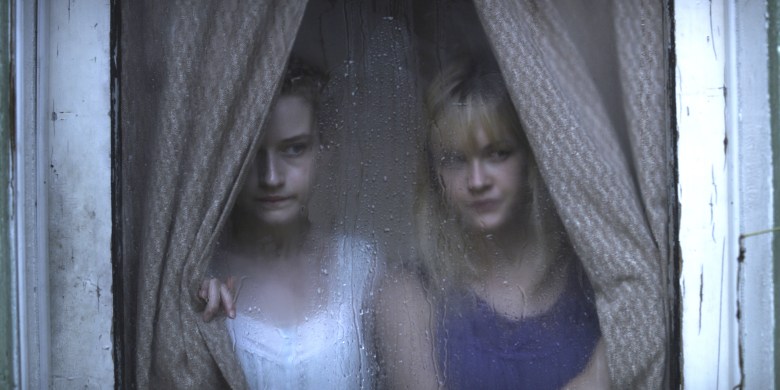 Ahead of its release at the end of the month, Indiewire has obtained an exclusive new clip from Jim Mickle’s psychological horror “We Are What We Are.” In the clip, two sisters observe the storm that’s just started to gather and will later pick up force. There’s also talk of it being “the eve of abstinence,” with them telling their younger brother that they will have “no flesh, no fruit, no grain.” While it’s not stated outright what the Parker family is up to, one can tell something’s awry in their stern upholding of the bizarre ritual and the disquieting discussion about their mother’s decreasing health.

“We Are What We Are” hits theaters on September 27. Watch the scene below.

This Article is related to: News and tagged Exclusive, Jim Mickle, Trailers, We Are What We Are