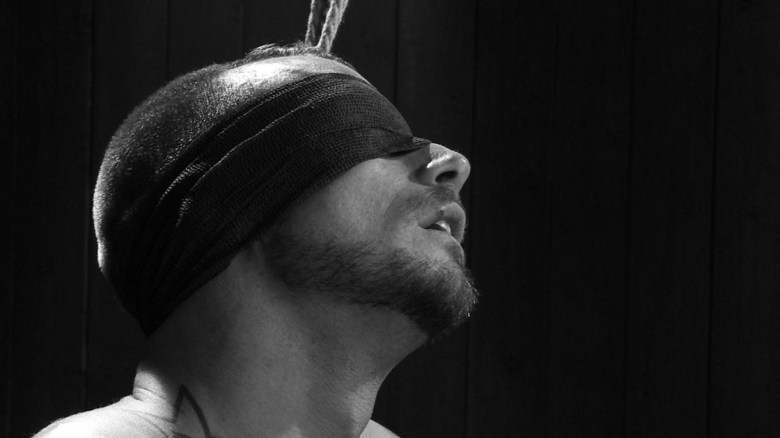 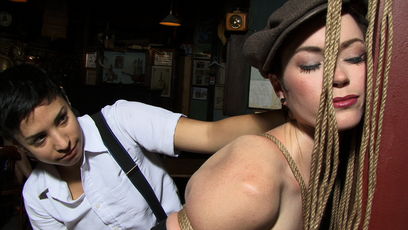 7. There are cultural differences in dirty talk. While Germans have a tendency to bark out orders or harshly point out the obvious (or a mixture of both), Americans say “fuck” a lot. (“Oh, yes, fuck me in my fucking [fill in your favorite body orifice here],” etc.) When climaxing, they usually have a tendency towards the devout ejaculation and, thank god, it sounds passionate. Meanwhile, Germans are more of the affirmative kind and go for a simple “Ja, ja, jaaaaa” (which, in case you were wondering, translates to “yes”).