5 Best Bets on TV This Week: Alec Baldwin Hits Cannes and the Dead Come Back (in French) 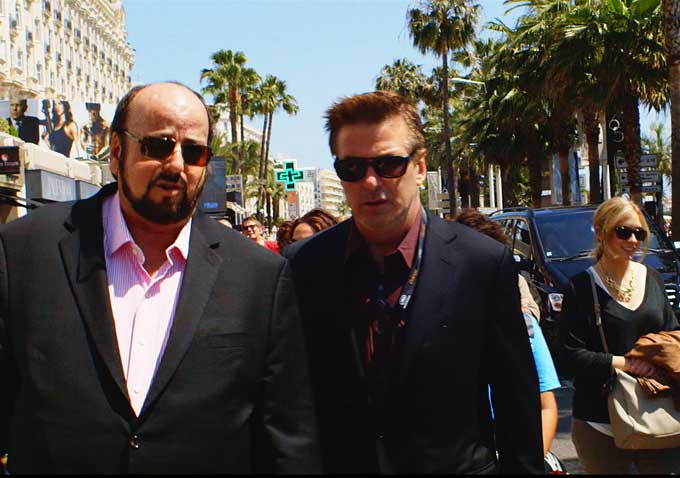 Sure, Sunday tends to be overcrowded with high-end TV, including “Boardwalk Empire,” “Eastbound and Down,” “Homeland,” “Masters of Sex,” “The Walking Dead” and more, but what to watch the rest of the time? Every Monday, we bring you five noteworthy highlights from the other six days of the week.

“Seduced and Abandoned”
Monday, October 28th at 9pm on HBO

Alec Baldwin and director James Toback went to Cannes last year to half-jokingly attempt to raise money for a “Last Tango in Paris”-inspired drama for which they didn’t yet have a script. What came from this exercise is a playful, rueful and very enjoyable reflection on the film industry as an intersection between art and business, as the pair meet with billionaires, legends like Bernardo Bertolucci and Roman Polanski and stars like Jessica Chastain and Ryan Gosling to talk about cinema. 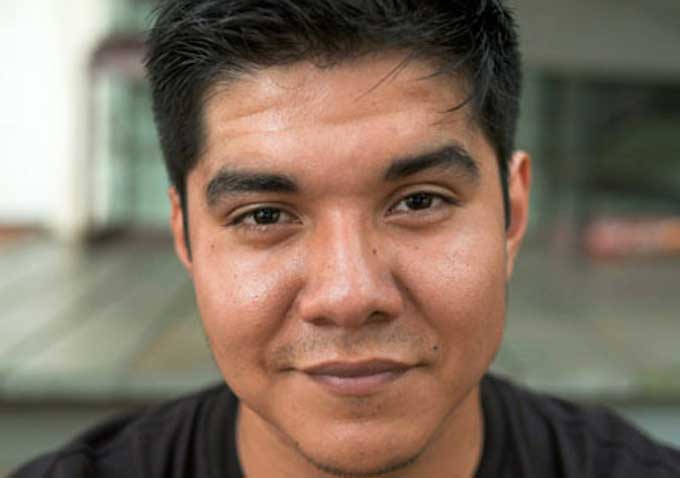 “The Graduates/Los Graduados” is a two-part bilingual documentary that follows six Latino and Latina students from different parts of the U.S., looking at the challenges they and their families and educators face. The first part, “Girls,” will follow three female students from the Bronx, Chicago and Tulsa who deal with violence, homelessness and motherhood. The second part, “Boys,” airing next week, will track a trio of male students from Georgia, Massachusetts and San Diego who face homophobia, gang pressure and being undocumented. “The Graduates” is produced and directed by Bernardo Ruiz (“Reportero”).

Filmmaking partners Brian Koppelman and David Levien have been plenty busy on the big screen, having written “Ocean’s Thirteen,” “The Girlfriend Experience,” “Runner Runner” and “Solitary Man,” which they also directed. But they still made time to stop by ESPN, on which they had 2005 scripted drama “Tilt,” for this documentary about tennis star Jimmy Connors’ incredible comeback in 1991 at the age of 39, and what his provocative personality did for coverage of the sport. 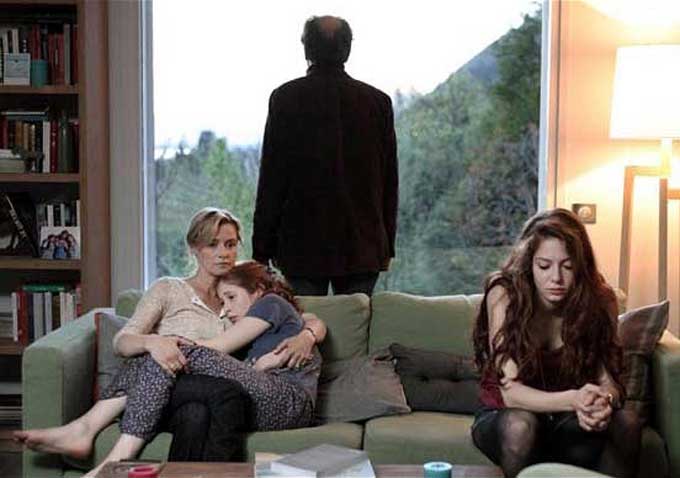 Fabrice Gobert’s acclaimed French drama about the dead coming back to life, to the shock, joy or distress of those they left behind, finally makes it to U.S. shores via Sundance Channel. Set to some wonderfully moody music by Mogwai, the series is set in a small mountain town where the deceased return, years or decades after they first passed, in a story that’s as much about grief and mourning as it is the supernatural. Check out our review.

Anti-comedy kings Tim Heidecker and Eric Wareheim return to Adult Swim with a half-hour Halloween special that’s also the pilot for their new series on the network. The pair will be joined by Zach Galifiankis in the first installment of this anthology series, which will find them having to live in a haunted house for the usual reasons — to earn their inheritance.

Also worth a look: TBS, home to “Conan,” adds to its talk show line-up with “The Pete Holmes Show,” hosted by the stand-up and College Humor star, starting on Monday, October 28th at midnight.