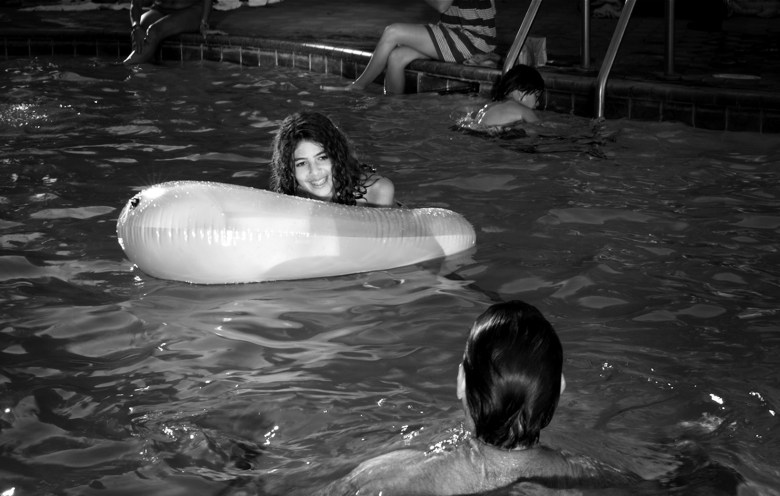 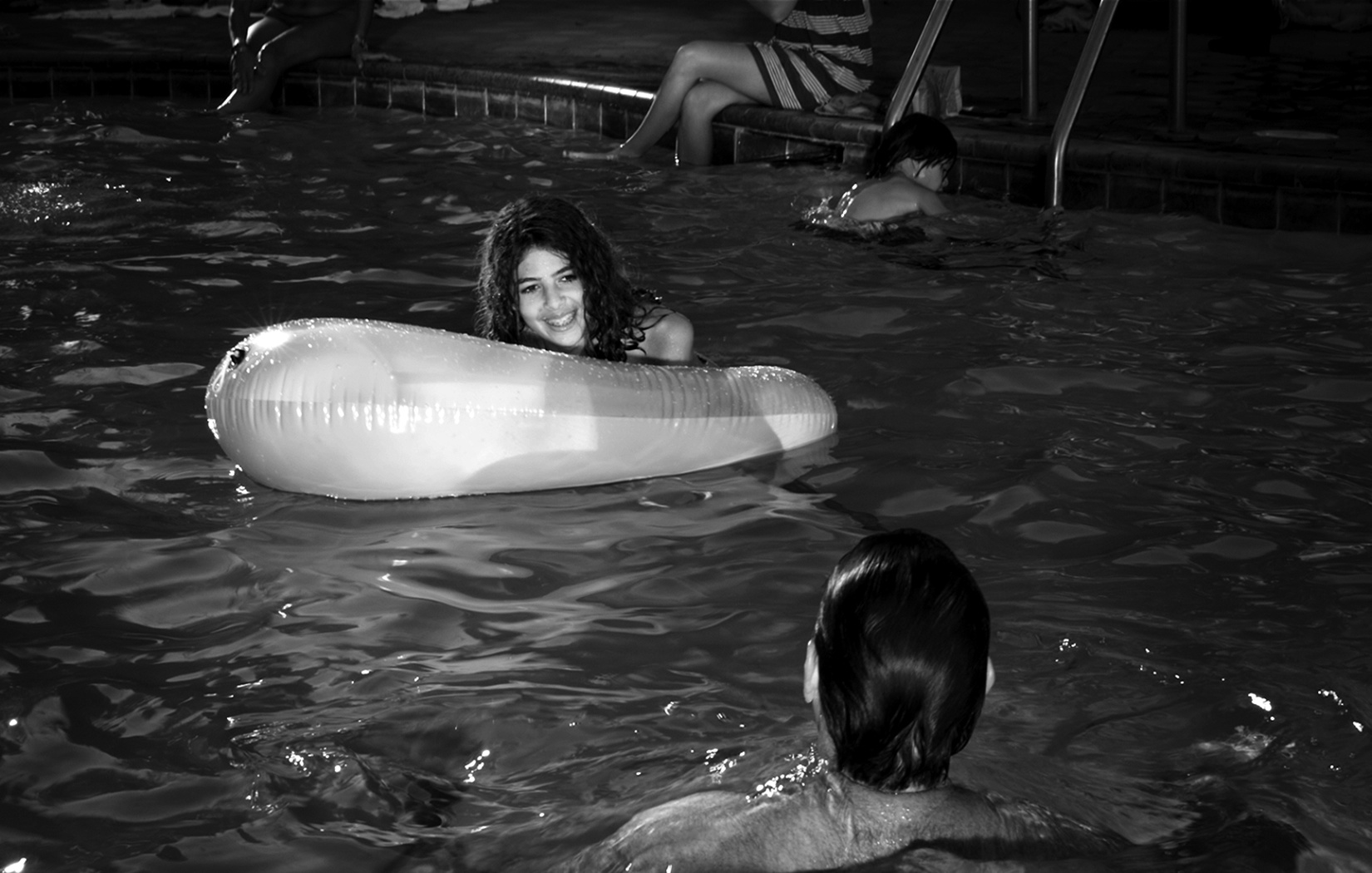 Shot guerilla-style in Disneyland and Walt Disney World, “Escape from Tomorrow” caused a sensation when it screened at Sundance and everyone
assumed it would never get a distribution deal because of presumed legal
issues. But Producers Distribution Agency picked it up and is releasing
it in select theaters and VOD on Friday, October 11. Directed by Randy Moore, the film is “a daring attempt to literally assail Disney World from the inside out….Moore portrays Disney World as the ultimate horror show — and gets the point across in nearly every scene,” writes Eric Kohn in his review.

Anyone who sees the film has to wonder how the film crew managed to film at Disney’s parks without getting busted and what inspired this dark look at the Magic Kingdom. Director Moore (along with cast member Annet Mahendru) answered questions today during a Reddit AMA (Ask Me Anything).

Here are some of the highlights:

On whether he would work with Disney:

“I would not be opposed to that.”

On what inspired him to make a horror film set in Disney:

“Going there with my own kids when I became an adult and my wife (who had
never been there before) seeing the park through my wife’s eyes. She
was a nurse and she described it as ‘Worse than working the psych floor
at the hospital.’ It’s hot, it’s humid, it’s sensory overload, you are
trying to give your kids the best day ever and it’s never enough. There
is a lot of pressure to go on all of the rides, to do EVERYTHING. You
have to form a war plan and if anyone deviates from the plan, it’s
domestic anarchy.”

Was there a particular film or director who influenced “Escape from Tomorrow?”

“The
director of photography and I went to Orlando to start scouting, we
both brought along a copy of Andrei Tarkovsky’s ‘Stalker,’ and we gave it
to each other to watch, simultaneously. He had just read the script the
night before for the first time and it somehow made him think of that
movie, and I gave it to him also because that was the tone I was
thinking about. I like Kurosawa, Kubrick, Gus Van Sant. I have a huge array of
favorite films. I like everything Kubrick’s done. I love Terrence
Malick films. P.T. Anderson is a big influence.”

On casting the film:

“I was very worried when I found an actor or actress that I liked that
they would turn down the role when I told them how we were going to make
the movie. But 99% of the time people were cool with it.”

Who funded the movie?

“Friends and family and other people who felt sorry for me. Your basic
indie financing arrangement. No Kickstarter. We started in 2010 and I
don’t think I’d even heard of Kickstarter in 2010.”

Were there any moments during filming when you thought you might get busted by park security?

“There was a moment when they thought our cameramen were paparazzi and pulled the family aside and asked them if they were celebrities. But that was the closest we ever got to being discovered or raising the flag.

Knowing every day could be our last, the stress of letting everyone down if we did not finish the film was enormous. I was 215 pounds when we started, and I was 168 pounds at the end. I had to keep our energy up for everyone.”

On possible legal issues with Disney:

“We’ve never heard or spoken to Disney directly, but after the film
premiered at Sundance, it was thoroughly vetted by our legal counsel.”

“I think we have reached a
point with technology where you can just go out with a DSLR camera and
just a laptop and make a film that is on par with some of the best
Hollywood movies out there.

“I wrote this on a yellow legal pad of paper. When I try to work on a
computer I get too distracted so I wrote a first draft in long hand and
then when it was done, I would tell you to keep working on it and give
it to everyone to read and look at so that you can get their feedback.

“If you’re writing your own material, I would read as many scripts as
you possibly can. I started off as a story editor, so I was reading
12-15 scripts a week and writing coverage on those scripts, so I think
that is the best way to learn, to keep reading scripts. “

This Article is related to: News and tagged Escape from Tomorrow, Randy Moore, Reddit