Is This Small Film Festival One of the East Coast's Best Kept Secrets? 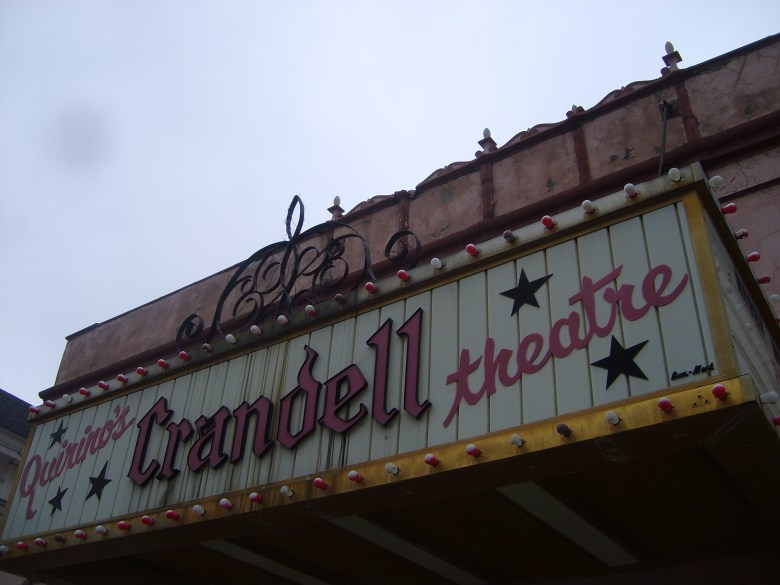 Last weekend, while countless moviegoers flocked to the latest “Jackass” movie or “Gravity” for the umpteenth time, some 8,000 people in the sleepy town of Chatham in upstate New York headed to a restored 600-seat community-owned single screen theater for a much better range of options. Many of them belong to the more sophisticated slate of fall season options: The Coen brothers’ “Inside Llewyn Davis,” Stephen Frears’ “Philomena,” “Dallas Buyers Club,” and “August: Osage County” were among the dozens of titles that screened at Chatham’s FilmColumbia festival, which concluded its 14th edition over the weekend.

The program, which also contained anticipated documentaries like Alex Gibney’s controversial “The Armstrong Lie” and Claude Lanzmann’s four-hour concentration camp testimony “The Last of the Unjust,” largely unfolded at the Crandell theater, a 1920s-era theater restored by locals in the area, which lies a good two hours up the Hudson River from New York City. As the leaves beamed in all their eclectic fall season glory, FilmColumbia attendees spent most of their time either watching movies or grabbing food and drink at a handful of available options in the tiny strip that constitutes Chatham’s downtown district. No A-list celebrities or paparazzi lined the streets. The program may have been high profile, but the mood was downright quaint.

With such minimal industry presence — close to, if not exactly, zero — FilmColumbia makes the legendarily low key Telluride Film Festival look like the Academy Awards by comparison. In an age of instantaneous hype and the constant scrutiny of social media, how did Chatham wind up hosting one of the great moviegoing secrets of the East Coast?

It turns out that Chatham and the surrounding Columbia County area provides a home for at least a few savvy film people in the know. One of them is journalist Peter Biskind, author of memorable industry chronicles “Down and Dirty Pictures” and “Easy Riders, Raging Bulls” (as well as “My Lunches With Orson,” published this summer). Biskind, who programs the Crandell year-round, became involved with the festival before it had much in the way of programming weight.

Started by the Columbia County Council of the Arts, the initial version of FilmColumbia was exclusively intended to showcase regional films. “Well, they ran out of those right away,” Biskind told Indiewire. “So we took it over.” Biskind, at that point still an editor at Premiere magazine, didn’t see a lot of potential. “I wasn’t wildly enthusiastic initially,” he said. “There were festivals springing up like mushrooms all over the place.”

However, as the community’s sole link to the film world, he used the opportunity to push beyond local boundaries. “When I came across a terrific foreign film, I wasn’t going to turn it down just because it originated outside Hudson Valley,” he said. Ultimately, Biskind turn FilmColumbia into “a festival that showed the best foreign and indie films of the year, before they were released, if I could get my hands on them.” 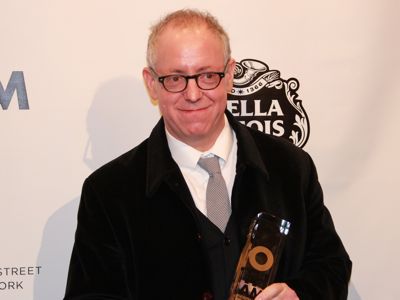 That last qualifier — “if I could get my hands on them” — provided another major hurdle for FilmColumbia. But the region had another secret weapon: James Schamus, until recently the CEO of Focus Features, who lived in neighboring Hillsdale. Schamus, also a veteran producer and screenwriter, was a friend of Biskind and provided the festival with its centerpiece films during its initial few years: “Crouching Tiger, Hidden Dragon,” “The Pianist” and “Brokeback Mountain” all screened at FilmColumbia during its early years. Programming these titled enabled Biskind to approach his other distribution contacts and flaunt the major titles he had already secured to catch their interest. It worked: To date, the festival has secured major awards season contenders from Sony Pictures Classics, The Weinstein Company, IFC Films, Fox Searchlight and many other companies.

In addition to focusing on films with a stamp of prestige from specialty distributors, Biskind aims for a mix of genres and sensibilities. This year’s lineup included the tender documentary portrait of an aspiring strongman “Bending Steel” as well as the melancholic paean to the farm country “After Winter, Comes Spring,” the latter of which was on a double-bill with the short documentary “The Kings of BBQ Barbeque Kuwait” (providing the filmmaker with an excuse to serve ribs in the lobby after the screening). Other intriguing selections included Japanese director Hirokazu Kore-eda’s Cannes-acclaimed “Like Father, Like Son” and the evocative Saoirse Ronan World War III drama “How I Live Now.”

There was also an “Animation for Grownups” short film program and a single panel discussion, on Saturday morning, entitled “Does Hollywood Have a Future?” The answer, which the panelists playfully batted around in a refreshingly low key, meandering conversation, was yes, but probably on television. Veteran talent manager and producer Elaine Goldsmith-Thomas summed up the general sentiment: “Who the fuck knows where it’s going?” For this crowd, largely an older, settled bunch that relied on the Crandell’s programming and Netflix for most of their filmic consumption, that was enough. 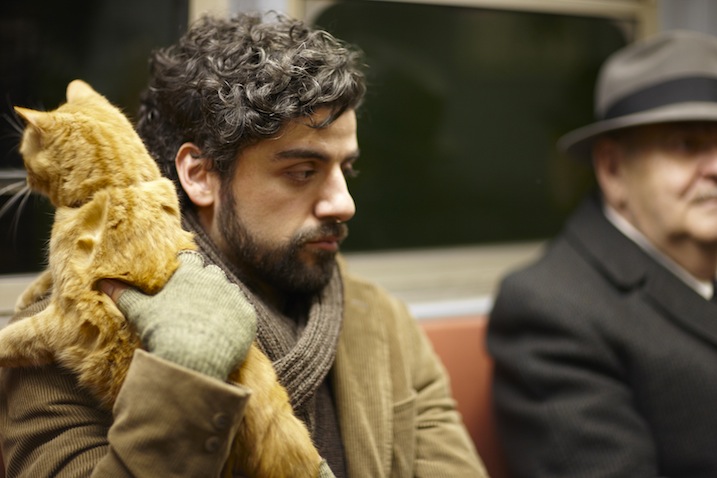 Keeping in mind the general demographic of his audience, Biskind said he avoids programming anything that might be deemed too violent or graphic. “Still, I like to push the envelope and even older audiences are pretty receptive,” he said, adding that he had wanted to include the Palme d’Or-winning “Blue is the Warmest Color” but it opened the same weekend as the festival. He relies heavily on co-programmer Laurence Kardish, who served as the Senior Curator of Film for the Museum of Modern Art for 44 years before retiring in 2012 (Kardish currently holds a curator emeritus title at MOMA). “He goes to all the festivals, sees everything, has good taste, or taste I generally agree with,” Biskind said, which frees him up to just track the buzz. “I see next to nothing, but you really don’t have to,” he said. “A scandalous admission, I suppose, but true. Of course, it’s better to see than not to see, but if you follow the trades and online sites, and check in with a network of friends who do go to festivals, it’s almost as useful.”

As a result, the FilmColumbia lineup has become as noteworthy as any number of other fall season festivals in the area, including Woodstock and the Hamptons, even if it has resisted the addition of star power that might raise its profile. The absence of big names hasn’t hurt business — Chatham has a population of 2,000 and the festival sells four times as many tickets — though it does leave some locals yearning for more exclusive access. “I’ve tried to make a virtue of necessity by saying we’re a festival that’s about the movies, not the celebrities,” Biskind said. But he added that he wouldn’t mind if some of the major directors of movies like the ones he showed this year — the Coens brothers, say, or Alexander Payne — journeyed up to Chatham for the weekend. “One day,” Biskind said, “maybe they will.”

This Article is related to: Festivals and tagged August: Osage County, Awards, Dallas Buyers Club, Festivals, Inside Llewyn Davis, James Schamus, The Armstrong Lie, The Last of the Unjust