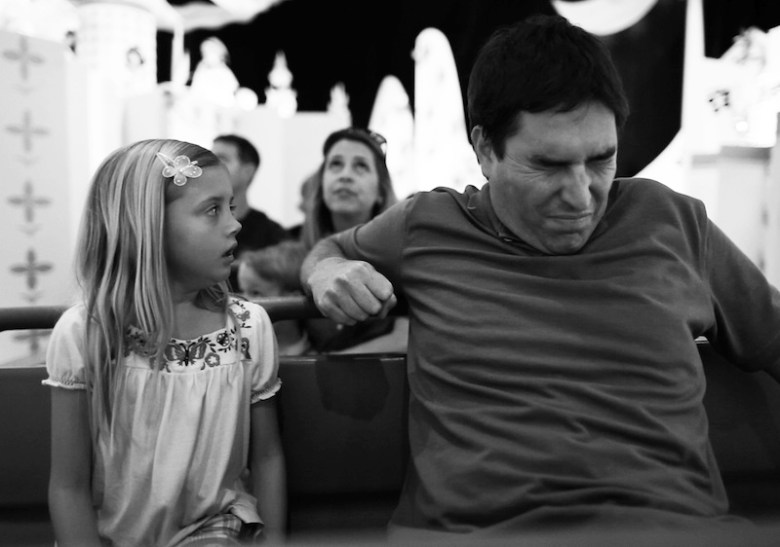 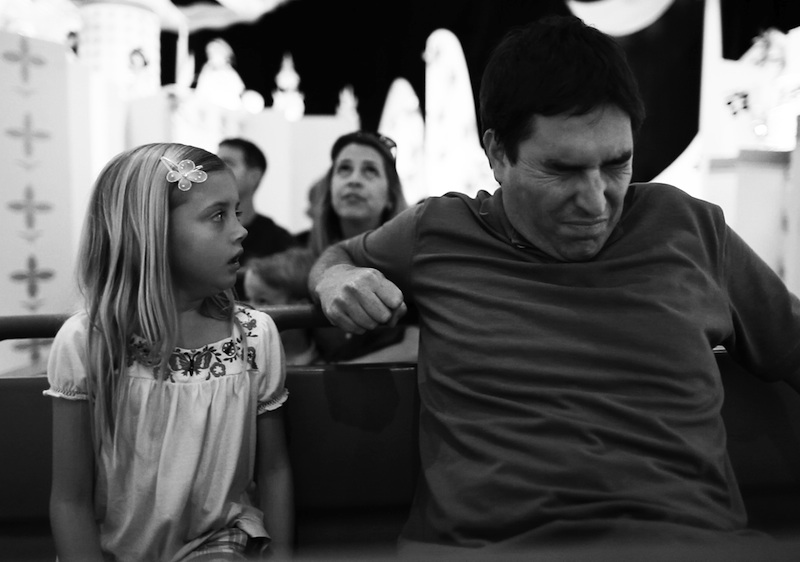 As the studio box office continued to soar thanks to intelligent, Oscar-favored fare like “Gravity” (down just 21% in weekend two) and “Captain Phillips” (Tom Hanks’ best opening in a half-decade), for once the smart options weren’t necessarily at the art house. Which is perhaps felt in the fact that of the 8 new titles opening in limited release, not one scored a per-theater-average of over $8,000 (which both “Gravity” and “Phillips” did on over 3,000 screens).

Of the newbies, the best per-theater-average came care of Roger Ross Williams’ acclaimed doc “God Loves Uganda,” which managed $7,300 from a single theater for distributor Variance Films. Green Day doc “Broadway Idiot” and one of James Franco’s many 2013 directorial efforts “As I Lay Dying” weren’t far behind, taking in $6,496 and $6,001, respectively from single theater engagements. While varying degrees of respectable, none are particularly impressive numbers. 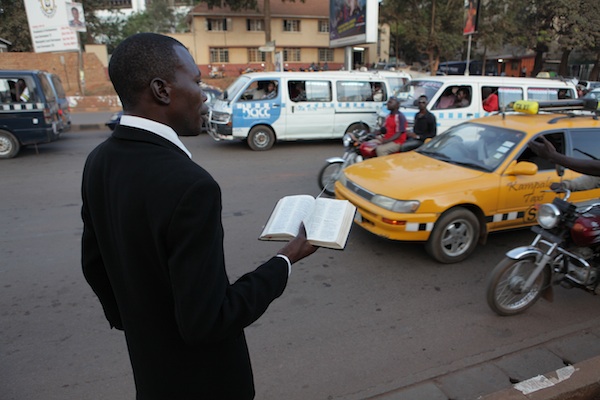 A few other releases went much wider in their debuts, most notably Randy Moore’s highly buzzed about act of guerrilla filmmaking, “Escape From Tomorrow.” Shot entirely in Disneyland without permission, the film was largely expected to never find theatrical release after it debuted at Sundance — until Producers Distribution Agency (which also released “Exit Through The Gift Shop”), picked it up for simultaneous release in theaters and VOD. How it fared on the latter remains to be seen (though PDA head John Sloss has said he will indeed make the numbers available ASAP — a rarity), but in theaters it managed a so-so $66,112 from 30 theaters, averaging $2,204.

Opening even wider was Lionsgate/Codeblack’s release of another Sundance title, “The Inevitable Defeat of Mister and Pete.” On 147 screens, the film managed a $260,000 gross for a $1,769 average. Like “Escape,” it’s a reasonable number but not a great one.

As far as holdovers went, Lionsgate and Panetlion’s dual Spanish language releases “Pulling Strings” and “Instructions Not Included” both took in over $1 million in their second and seventh weekends, respectively. The former has now grossed $4.1 million, while the latter has accumulated an astounding $42.7 million — making it by far the highest grossing Spanish language film ever at the US box office.

Also faring very well was the fourth weekend of Nicole Holofcener’s “Enough Said,” which expanded to 606 theaters and took in another $1,935,000 (averaging $3,193). The film — which features
one of the
late James
Gandolfini’s final performances opposite the likes of Julia
Louis-Dreyfus, Catherine Keener and Toni Collette — has now
totaled $8,186,599, with more where that came from.

This Article is related to: Box Office and tagged As I Lay Dying, Box Office, Enough Said, Escape from Tomorrow, God Loves Uganda, Instructions Not Included