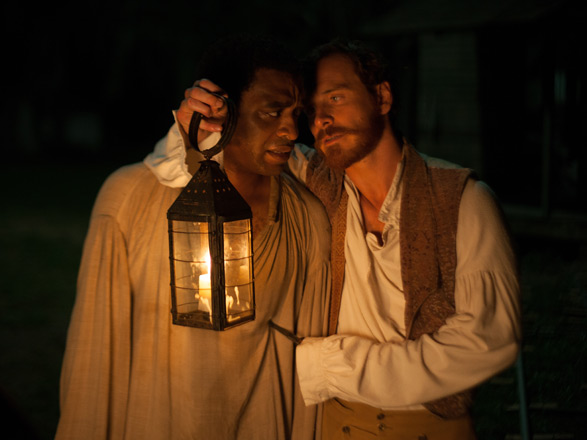 Before it became an acclaimed feature film from Steve McQueen, the autobiography “Twelve Years a Slave” was the basis for an “American Playhouse” television movie for PBS directed by famed director Gordon Parks (“Shaft”). Based on the same source material as the McQueen feature, the TV version, which aired in 1984, was known as “Solomon Northup’s Odyssey.”

Avery Brooks plays the leading role of Northup, a free black man who was kidnapped in 1841 and sold into slavery. After first airing on PBS, the film was later released on video under the title “Half Slave, Half Free.”

You can see a clip of the movie below or watch the whole thing by subscribing to Fandor.

This Article is related to: News and tagged 12 Years a Slave, Fandor, Gordon Parks, Video