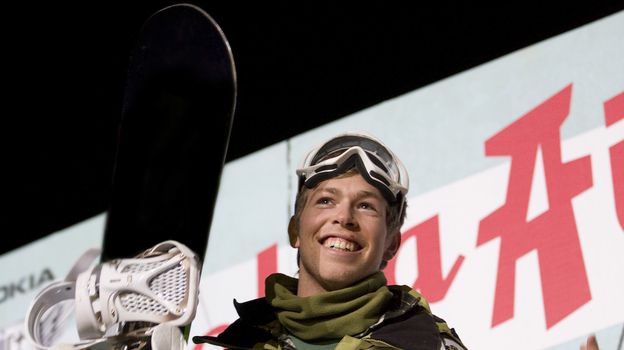 Kevin Pearce was a strong hopeful for the 2010 Olympic US Snowboarding Team when a slight miscalculation in his cab double cork trick left him facedown on a halfpipe in Park City, Utah. The massive blow to the area above his left eye rendered him unconscious, causing the onsite medics to order an airlift to the nearby University of Utah Medical Center. After weeks in critical care and the revelation that he had sustained a traumatic brain injury, Kevin began the lifelong process of rehabilitation and recovery with his loving, supportive family by his side. In the latest project from two-time Academy Award-nominated filmmaker Lucy Walker, “The Crash Reel” excavates and chronicles the buildup to this injury, the incident itself, and Kevin’s continued efforts toward recovery.

“The Crash Reel” screened on Monday, September 30 in Los Angeles as a part of the IDA Documentary Screening Series. KCRW’s Matt Holzman sat down with Lucy Walker, Kevin Pearce, and his brother Adam after the screening to discuss what made her fall in love with the family, working with over 200 archival sources, and using this project to discuss important issues.

You can watch more moments from this Q&A at the
IDA Screening Series playlist on the IDA’s YouTube channel.

Learn more about the other docs set to play in the
IDA Documentary Screening Series.