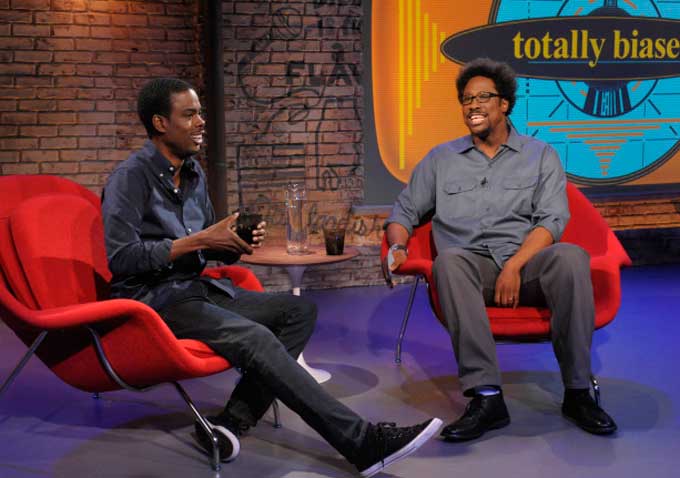 Well, this sucks. Two months after moving “Totally Biased with W. Kamau Bell” to new spin-off channel FXX, FX has canceled the comedy/talk show. Hosted by stand-up Bell and executive produced by Chris Rock, “Totally Biased” eagerly tackled topics of politics, race and gender, and had been bumped up to a scheduled of four days a week after starting as a weekly series on FX.

The Hollywood Reporter confirms the news, which was first reported by Defamer. While a success on FX, “Totally Biased” had struggled in the ratings in its new spot and schedule. It wasn’t helped by the fact that the new network FXX is only was available in 72 million homes, 26 million fewer than FX. Ratings in recent episodes dipped as low as 10,000 total viewers.