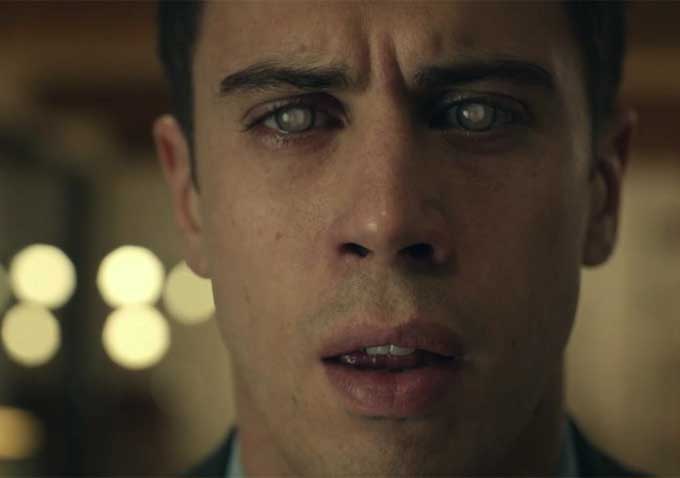 As its title suggests, the terrific British anthology series “Black Mirror” is meant to offer a darker reflection of ourselves and where we are as a society as technology continues to shape our lives. The mirror in question isn’t just allegorical — it could also refer to the many shiny surfaces into which we peer on a regular basis — like that of, say, an iPhone or a flatscreen TV. The series, which premieres in the U.S. tonight, November 12 at 9pm on DirecTV’s Audience Network, takes place in a variety of futures and alternate universes that aren’t all that removed from our present reality. Some, like the first installment, “The National Anthem,” are speculative without being sci-fi, and without introducing elements that would make what unfolds impossible today. 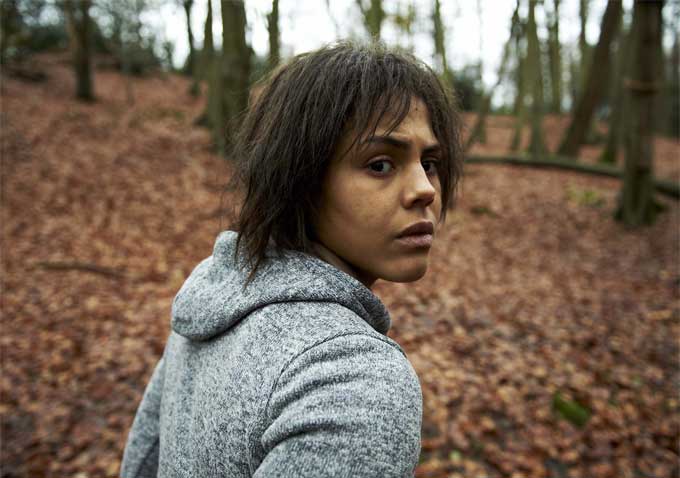 The six stand-alone stories, the majority of which are written by series creator Charlie Brooker (“Brass Eye,” “Dead Set,” “Nathan Barley”), are structured around big ideas — our internet-enabled obsessions with public humiliation and mob justice, or our fixation on reality competitions — but run with them in ways that are impressively character-based and grounded. Take, for instance, the first episode, in which Prime Minister Michael Callow (Rory Kinnear) learns that Princess Susannah (Lydia Wilson), the most beloved member of the royal family, has been kidnapped, and that the culprit wants him to perform a humiliating act on public television in exchange for her release.

It’s an outrageous set-up, a kind of interesting argument that the show fleshes out in notably intelligent ways, both from the angle of how a government and its leader would actually react to such a request, and in how the public responds and makes its feelings known. Between attempts to track down the kidnapper to polls about how people are reacting inform next moves, the episode makes its scenario impressively plausible, even as Callow tries to face the fact that he might actually have to give in. 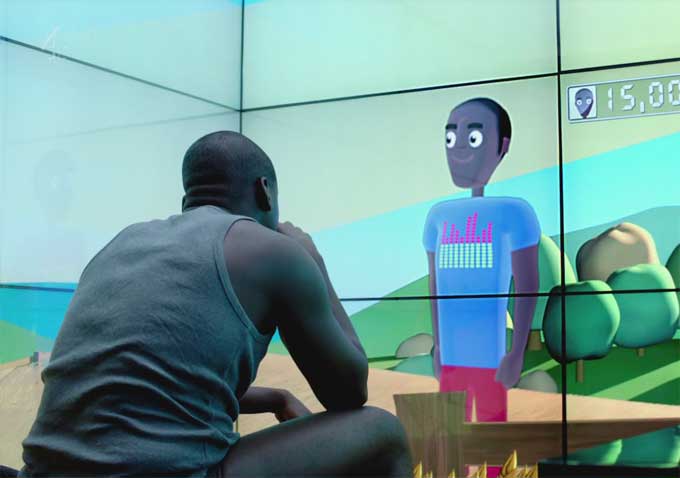 That thoughtful emotional realism is present even in the installments that range further afield, like the second one, “Fifteen Million Merits,” which delves into a gamefied dystopia in which all average people pedal away at stationary bikes that power a world numbed with reality shows and porn, ads for which bombard them every few minutes — in one of the best touches, it costs money to skip them. It’s an allegorical reality, a near-literal rat race, but one presented through the poignant story of Bing (Daniel Kaluuya), who’s slowly awakened to the bleakness of his deal — earning merits to spend on nothing he cares about — but whose attempt to find something real come to a stinging conclusion.

Like “Fifteen Million Merits,” the sixth installment, “The Waldo Moment,” deals with the way attempts to destroy damaged systems can be commodified. In that case, it comes via Jamie Salter (Daniel Rigby), an unsuccessful comedian who voices a profane animated bear named Waldo who interacts with real people on a comedy show, a cross between something out of Sacha Baron Cohen and Triumph, the Insult Comic Dog. Entered in a real political race as a joke, Waldo’s nihilistic rants catch on, and Jamie finds himself distressed by his empty jabs about change and disruption (between fart jokes) win over the crowd. 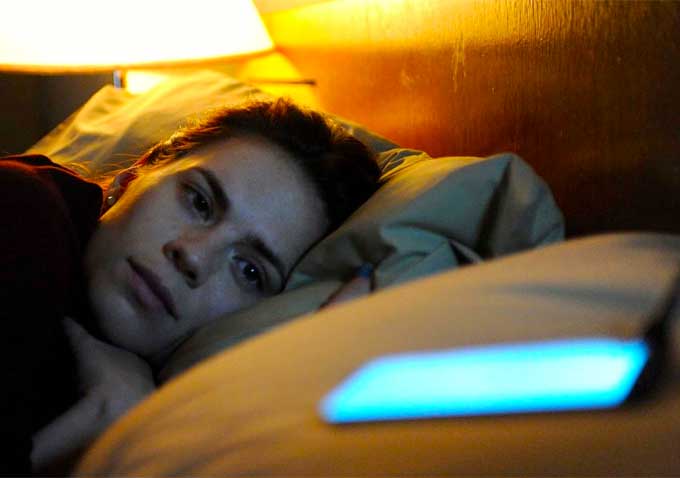 But it’s the third episode, “The Entire History of You,” that’s a mini-masterpiece, offering up a universe in which almost everyone has a “grain,” a recording device implant that allows you to store and play back all memories, either for yourself or thrown up on a screen for everyone to see. We get glimpses of how the technology has been integrated into everyday life, in something like airport security, but the main narrative is domestic and wrenching, as young lawyer Liam Foxwell (Toby Kebbell), in a recent bout of insecurity about his career and his marriage to Ffion (Jodie Whittaker), starts to obsess in agonizing, tech-enabled detail over both.

Liam’s grain allows him to pore over conversations between her and an old friend named Jonas (Tom Cullen) at a dinner party, looking for any signs of flirtation, spiraling into disaster over the course of the night. It’s an excellently structured story that takes a selection of all-too-believable human doubts and amplifies them through these imagined devices, the result being a sad look at a relationship being put under the stress of perfect recall, of records you have to choose to clear.

“Black Mirror” aired in two seasons on the U.K.’s Channel 4, the first in December 2011 and the second in February 2013, and neither has been easily available in the U.S. until now. DirecTV has had interesting taste in international acquisitions, picking up the likes of Chloë Sevigny transwoman assassin series “Hit & Miss” and Australian crime drama “Underbelly.” This pick is their best yet, and if you have the service, one that’s a must-see, one of the better things on the small screen this year.