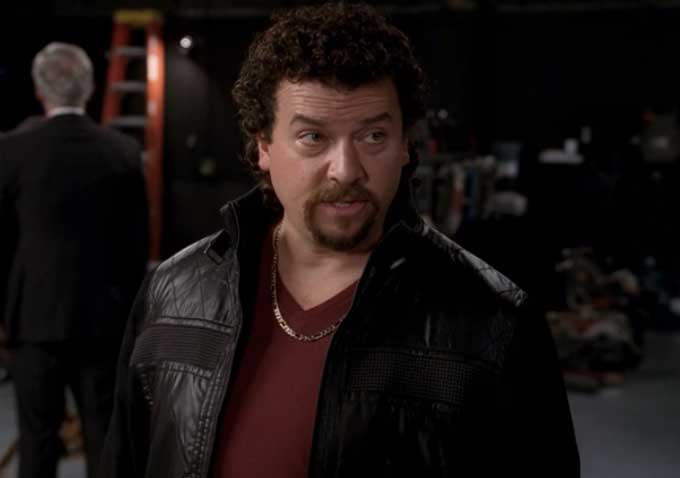 “Eastbound and Down” has ended, but Kenny Powers lives on. Despite knowing nothing about sports, series creators Jody Hill, Danny McBride and Ben Best stumbled upon an enduring American type in its unforgettable protagonist — the hulking athlete still desperate to prove his masculinity. Kenny Powers, as played by McBride, is a dissolute Rocky with training montages of coke-snorting instead of stair-climbing. After three years of self-destructively pursuing a return to Major League Baseball, the fourth and final season of the HBO comedy had him chase his materialistic dreams of fame on cable television.

Hill and McBride (Best left the show after season two) modeled their finale on Elia Kazan’s media satire “A Face in the Crowd,” replacing Andy Griffith’s folksy talk show demagogue Lonesome Rhodes with Powers’ white trash megalomaniac. A skewering of blowhard sports shows that seem to promote those who can yell clichés the loudest, the final season of “Eastbound and Down” also immersed itself in the bullying culture that fuels such aggro displays, epitomized in the recent scandal surrounding Miami Dolphins football player Richie Incognito. 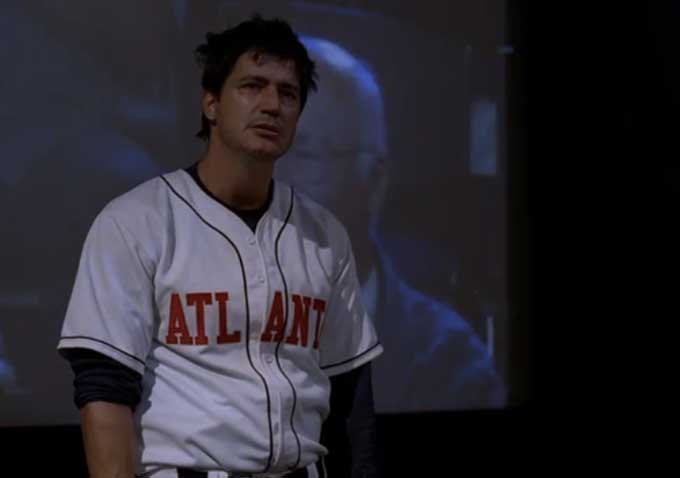 Incognito never lived up to the anonymity of his name. He was forced to attend anger management classes after he continually got into fights in college, and was voted by his peers as the “dirtiest player” in the NFL in a 2009 Sporting News poll. He’s the kind of guy you’d be much happier playing alongside than against. That is, until this year, when his continual hazing of young teammate Jonathan Martin caused Martin to leave the Dolphins. Investigations are ongoing, but harrowing descriptions of Incognito’s actions continue to leak out, from racial epithets (Martin is of mixed race) to threats against his family. Many teammates have defended Incognito, even going so far as to call him an “honorary” black man, thereby justifying his use of the “n” word.

Kenny Powers would definitely want to hang with Richie Incognito and learn how to get inducted into that honorary club. Powers fetishized black culture, especially the images of conspicuous consumption in the few rap videos he’d seen. This last season, all he did was acquire, from a lime green Dodge Viper to a wild wolf named Dakota. He also started a half-assed charity teaching baseball to inner city kids, but never learned their names, treating them only as accessories to his self-image of appropriated black cool. His best friend Stevie (the fearless Steve Little) acted as his hype man, even yelling out “Worldstar!” as he filmed Powers decking a guy, name-checking the infamous aggregator of tabloid rap content. This fetish reached its absurd apex in the series finale, which featured a colonialist African fantasy that would make the British Empire blanch. 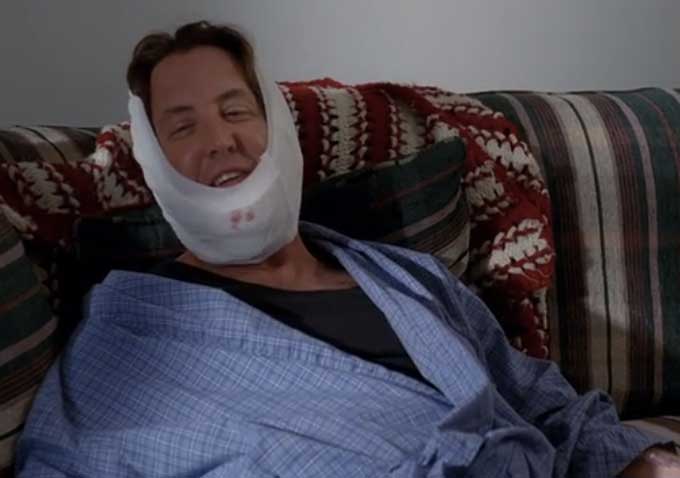 Kenny has always used Stevie as a kind of lab rat, and by season four Stevie’s masochistic need to please was pushed to body-altering extremes. Stevie internalized Kenny’s obsession with his image, and splurged on a cartoonish chin and breast implants for himself and his wife, puffed up monstrosities that acted as embodiments of Kenny’s tumorous ego. Little gave a performance of astonishing self-abasement, his puppy-dog eyes always willing to come back for more.

Powers got the money to fulfill his materialistic fantasies by being a loudmouthed asshole on the talk show “Sports Sesh,” hosted by former baseball hero Guy Young (a smarmy Ken Marino). Powers did not register with audiences until he raises his decibel level and hurled insults at ex-NFLer Dontel Benjamin (Omar Dorsey), bullying him off the show. It made Powers a star, and returned him to his sub-adolescent attitudes from the first season, before his marriage to April (Katy Mixon) teased out the compassion in his cocaine-enlarged heart.

He skipped a marriage counseling meeting to buy a $250,000 water-fueled jet pack that allowed him to soar over the lakes of Charlotte, calling back to the jet-ski that was his luxury toy binky when he was on a middle school gym teacher’s salary. On television and moving up the ladder with every co-host he humiliated on and off screen, his whole life suffered from consumer gigantism (except for the dwarf he hired to hand out presents on Halloween). His attempt to cash-in his fame in the restaurant business ended up as the grotesque mall kiosk “Taters ‘n’ Tits,” in which comically endowed women serve tater tots to confused patrons. 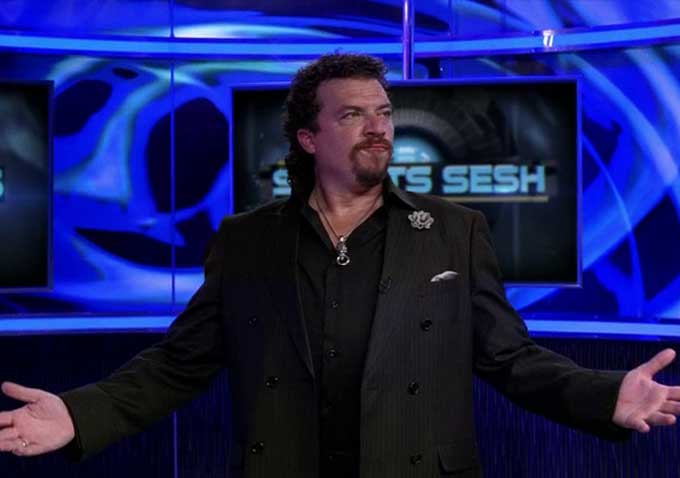 This attitudinal posing carried over into his home life, in which he intimidated his neighbors Gene (Tim Heidecker) and Tel (Raj Vats) into lying about a drug-fueled party they attended at a local water park. His clumsy attempts at bullying included rolling up in a golf cart blasting death metal, calling Gene a “F-ing pussy” and telling Tel (of Indian descent) that he should be deported back to Mexico City.

In “A Face in the Crowd,” Lonesome Rhodes exposed his contempt for his audience over a live microphone, which finally destroyed his career. In “Eastbound,” Hill and McBride handed this fate to both Powers and Guy Young. Kenny got off easy by hyping himself up in the bathroom (in a nod to “The Naked Gun”), while Guy flamed out spectacularly, talking into Kenny’s live mic, “You should be out there with the normals. With the fucking redneck idiots and the jigaboos clapping because they see bright lights. I can shit in my hand, and say, hey, taste my shit asshole. Those fucking morons will eat that shit gladly.”

All this casually racist invective is not far off from that heard in the leaked Incognito voicemails, in which he called Martin a “half n—-r piece of shit”, and tells him that “[I’m going to] slap your f—ing mouth, [I’m going to] slap your real mother across the face.” That last line sounds especially Powers-ian in its over-the-top stupidity. What McBride and Hill wrote as caricature turned into reality.

In the end, Powers ditched sports TV for dreams of the movies — the only screen large enough to contain his outsized delusions. Incognito has a more uncertain fate, although it’s unlikely he will play professional football again. He has been suspended indefinitely by the Dolphins, and it’s highly doubtful any general manager would ever sign him after his actions. But the culture that produced Incognito is unlikely to change significantly, despite the clucking this scandal has caused. The reaction of the Dolphin clubhouse, which almost uniformly supported Incognito, is evidence of this fact — guaranteeing generations of Kenny Powers to come.