Que(e)ries: Why 2013 Has Been a Pretty Harsh Year For Cinematic Same-Sex Couples 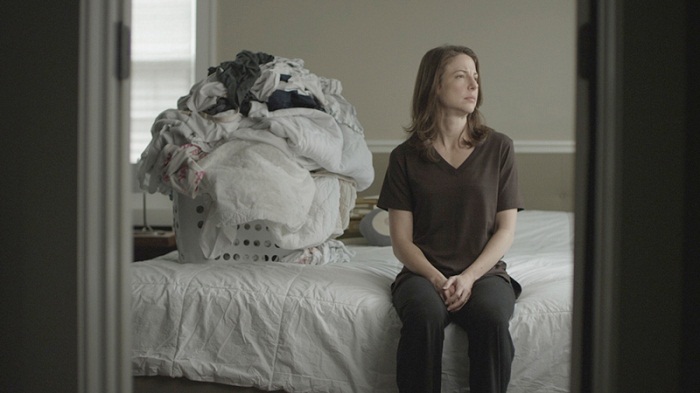 It seems highly likely that folks will look back at 2013 as a pretty notable year in terms of international gay and lesbian rights advancement, at least as far as same-sex marriage laws are concerned. France, New Zealand, Uruguay, Brazil and the United Kingdom were among the countries joining that particular party this year, just as the United States Supreme Court struck down the Defense of Marriage Act as unconstitutional in a landmark ruling.

As things go, one might think this would be reflected in what was also quite a significant year for portrayals of lesbian and gay characters in film. The privileged part of this world where lesbians and gays can increasingly decide whether or not to put a ring on it gave us a rather remarkable output of queer cinema this year. From France’s “Blue is The Warmest Color” and “Stranger By The Lake” to Canada’s “Tom at the Farm” and “Vic and Flo Saw a Bear” to America’s own “Kill Your Darlings,” “Concussion” and “Behind The Candelabra” the film festival circuit (not so much the multiplexes – though that’s hardly surprising and besides this particular point) was ablaze with captivating cinematic gays. But there were certainly no same-sex weddings up on those screens. Quite the opposite, actually.

Abdellatif Kechiche’s “Blue Is The Warmest Color” is perhaps the most
discussed of any of these films thanks to it winning the Palme d’Or at
the Cannes Film Festival and, more over, due to the intensely explicit
sex scenes between its two leading ladies. But “Blue” is much more than the “sexy lesbian movie that won at Cannes.”  It’s poignant take on an epic relationship that