Watch: 'Pandora's Promise' Filmmaker On Support From the Tech World 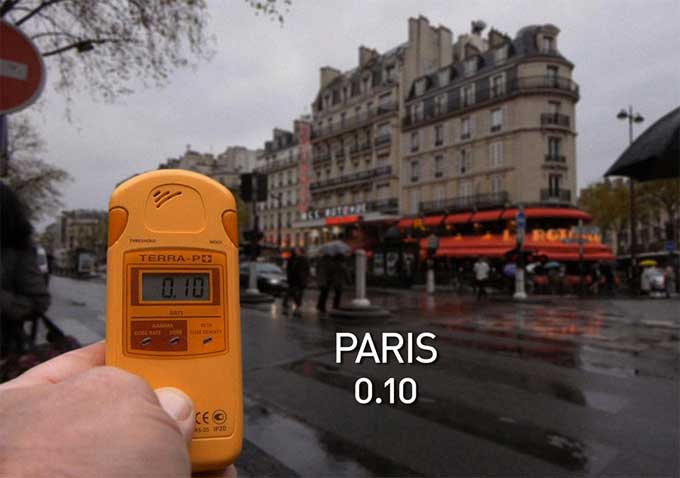 It is not a widely held dogma that nuclear power is the answer to the worldwide energy crisis. But this is precisely the argument that drives “Pandora’s Promise,” a new film by environmentalist and former anti-nuclear champion Robert Stone. His latest project stands in stark contrast to his first film, the 1988 Oscar-nominated “Radio Bikini,” which puts a negative spin on the aftermath of nuclear weapons tests in the mid-1940s. But Stone is very upfront about the existential shift he experienced over the last 25 years, a shift supported throughout the film by several leaders in the nascent pro-nuclear movement in the US.

The film takes us to a post-tsunami Fukushima and other nuclear disaster sites with a dosimeter, comparing their levels of radiation to naturally occurring levels of radiation in bustling cities worldwide. Making the case that improved infrastructure will lead to a stable future in nuclear power, Stone’s film takes an unpopular opinion and makes it more digestible.

“Pandora’s Promise” screened Wednesday, October 30 at the Landmark in Los Angeles as a part of the IDA Documentary Screening Series. Director Robert Stone spoke with KCRW’s Matt Holzman — who admits he is staunchly in the anti-nuclear camp — about the wide range of support he’s received from those who have seen his latest film. Watch below:

Katharine Relth is the Digital Content Producer for IDA News.

Learn more about the other docs set to play in the IDA Documentary Screening Series.