Watch: The Climactic 'Space Jam' Basketball Game, As Recounted in the Style of an ESPN '30 for 30' Doc 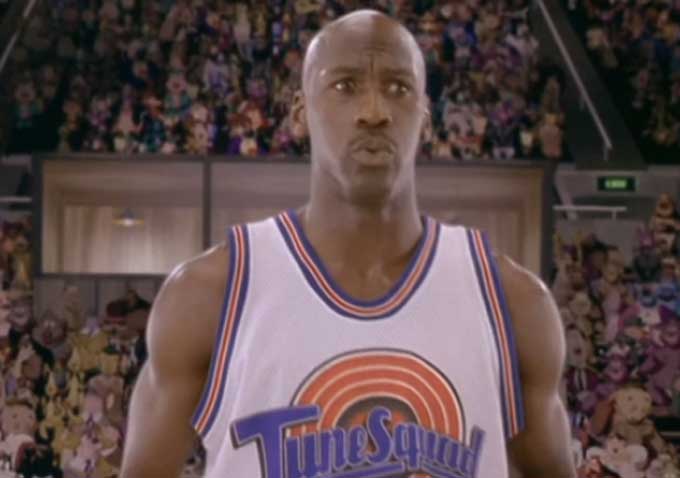 ESPN’s Peabody Award-winning documentary series “30 for 30” has explored everything from the trial of a high school-aged Allen Iverson to Pablo Escobar’s involvement with Columbian soccer, always in depth and with respect — which is why it’s such a perfect candidate to be skewered.

Yahoo! Screen’s weekly comedy series “Sketchy” has done an admirable job of that in its latest video, a fake “30 for 30” doc about the climactic basketball game in “Space Jam,” complete with some real sports experts somberly weighing in. As CBS Sports’ Doug Gottlieb earnestly observes, “Jordan had beaten Magic and Bird, but this was a whole different beast — we’re talking about three 12-footers and two guys with spike coming out of their heads.” Take a look below:

This Article is related to: Television and tagged 30 For 30, ESPN, Television, TV Videos, Yahoo!