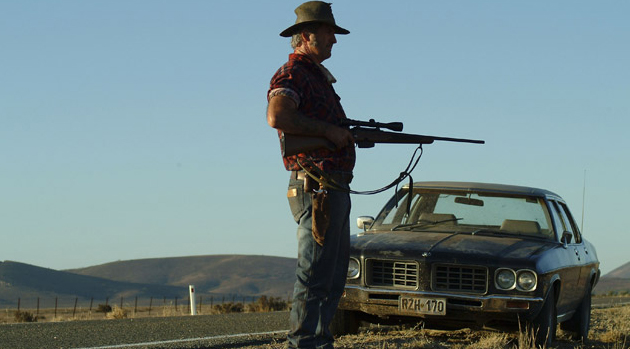 “We are thrilled to work with Greg Mclean on the follow-up to his superbly made first feature film,” said Image Entertainment’s Chief Acquisition Officer, Bill Bromiley. “Mick Taylor is one of the most sadistic characters I have seen on screen and the sequel does not disappoint – it gets under the skin, we can’t wait to show horror fans!”