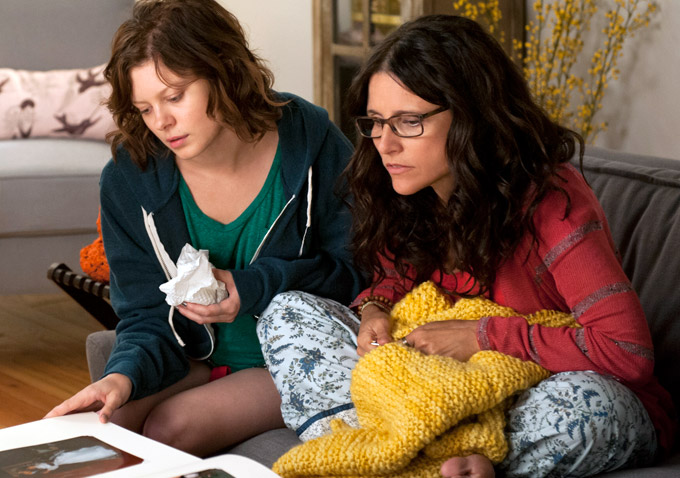 The Alliance of Women Film Journalists (AWFJ) — a membership organization of women film journalists and critics from across the U.S., Canada and the U.K. — have announced the winners of their annual EDA Awards. Steve McQueen’s “12 Years a Slave” won six awards, including Best Film, while Nicole Holofcener won awards for female director and woman screenwriter.

This Year’s Outstanding Achievement By A Woman In The Film Industry
Haaifa Al-Mansour
For challenging the limitations placed on women within her culture by making the film “Wadjda.”

Actress Most in Need Of A New Agent: Cameron Diaz, “The Counselor”

Movie You Wanted To Love But Just Couldn’t Award: “The Counselor”

Sequel or Remake That Shouldn’t Have Been Made Award: (tie) “Carrie” and “Oz the Great and Powerful”