Congrats to 'Indivisible,' Indiewire's Project of the Week! 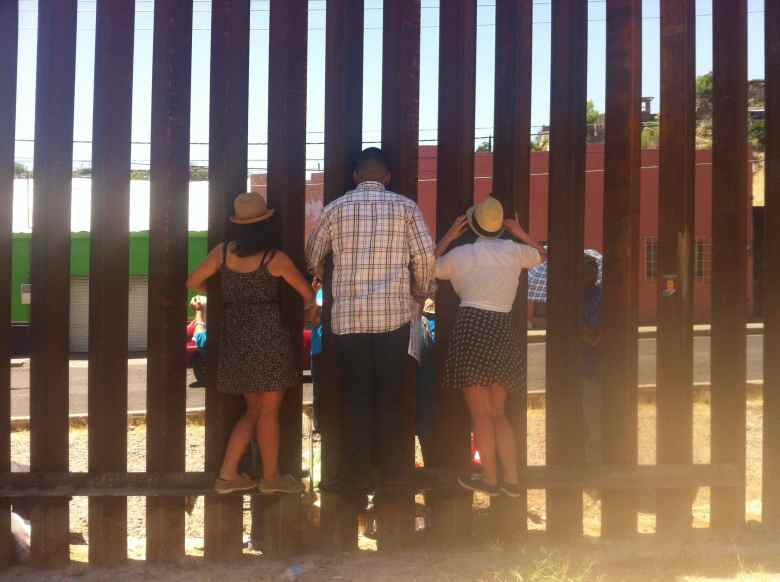 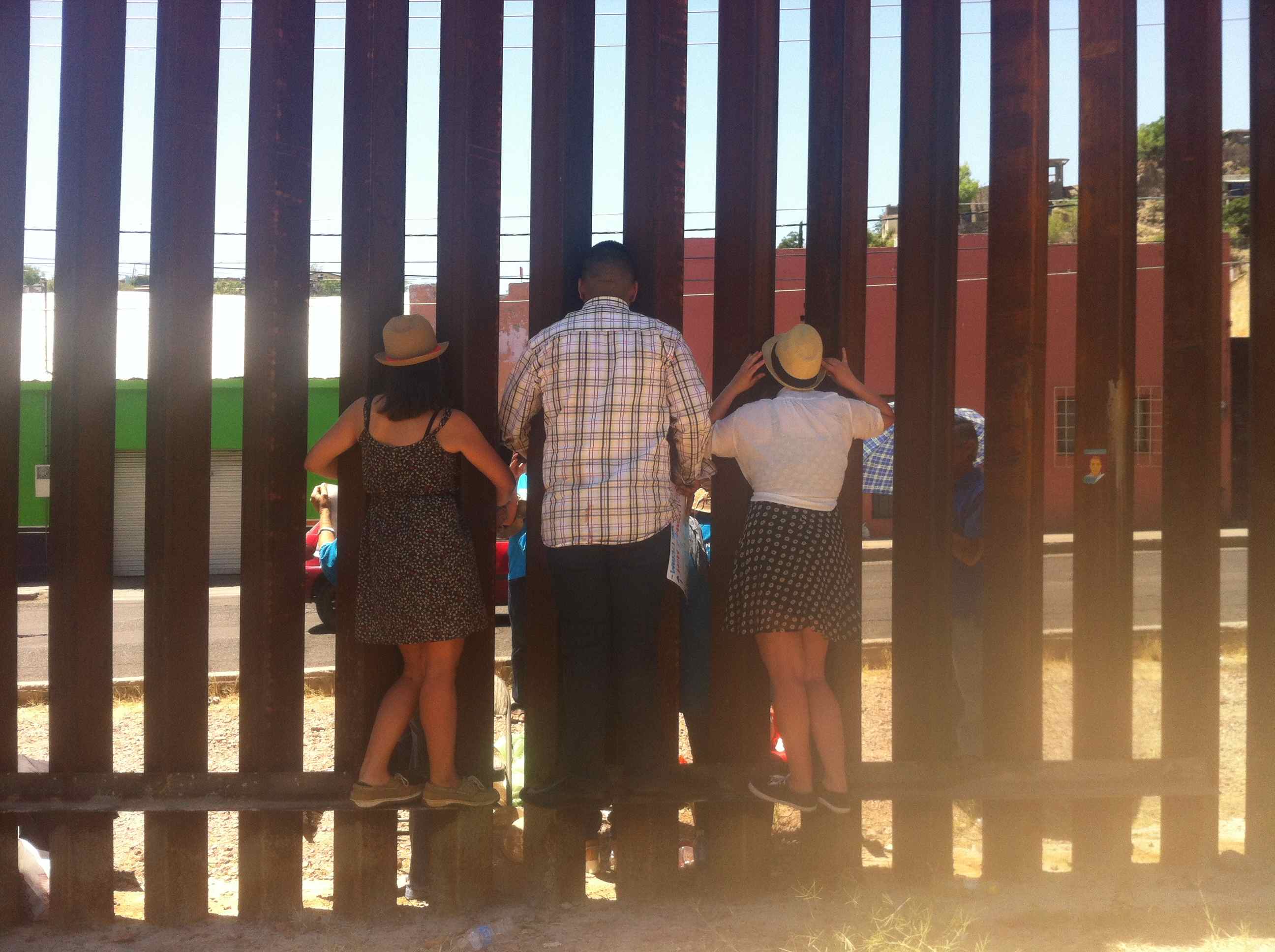 Thanks to your votes, the US-Mexico border story “Indivisible,” won this weekend’s Project of the Week contest!

Congratulations to “Indivisible” director Hilary Linder. The filmmaker will receive a digital distribution consultation from SnagFilms and the film is now officially a candidate for Project of the Month. That winner will be awarded with a consultation from the Tribeca Film Institute.

Here’s what the project’s about:

Indivisible is about the real people at the heart of our nation’s immigration debate. The film’s main characters were small children when their parents brought them to the United States in search of a better life; they were teenagers when their mothers, fathers, and siblings were deported. Today, they are known as Dreamers—immigrants who grew up and live in the United States without documentation. Indivisible takes place at a pivotal moment in their lives, as they fight for a pathway to citizenship and a chance to reunite with their loved ones.

Stick around for this week’s Project of the Week! Want your project to be considered? Tell us all about it.

This Article is related to: Toolkit and tagged Project of the Week