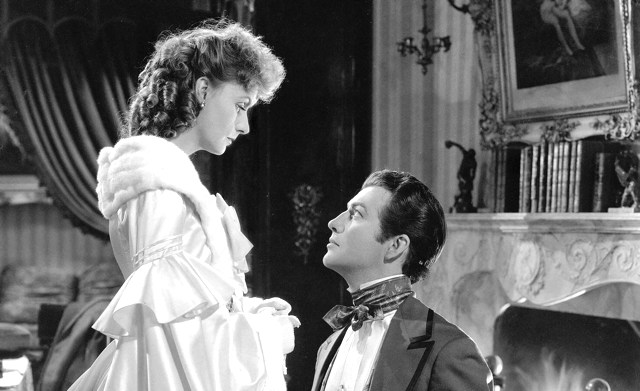 George Cukor was one of Hollywood’s most successful and versatile
filmmakers: a master of the musical drama, the screwball comedy, the
domestic thriller, and the literary adaptation–not to mention a
legendary director of actresses, guiding the likes of Greta Garbo,
Katharine Hepburn, Joan Crawford, and Judy Garland to career-defining
performances. In collaboration with the Locarno Film Festival, New
York’s Film Society of Lincoln Center is presenting a complete
overview–the first in many years in New York–of the director’s
remarkable career.

To drum up anticipation for the series that launches Dec. 13 (go here
for the full lineup), Indiewire will be premiering exclusive
retrospective trailers over the next few days for a number of the films
playing. Today’s pick: “Camille,” starring Greta Garbo as a doomed 19th-century Parisian courtesan.