For the Year's Best Documentaries, It All Began With the Casting 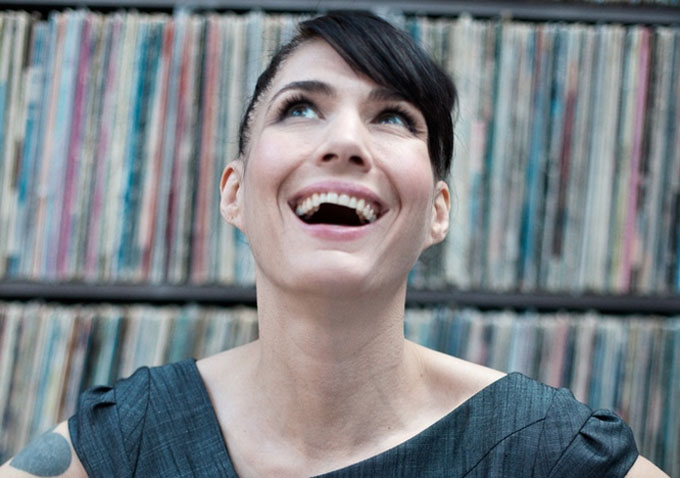 A feminist punk singer who becomes mysteriously ill, a
humble secretary to the world’s most famous rock band, a father who learns that
his daughter is not his biological child and a long-married couple of
Japanese-American artists were among some of the most memorable characters in
film this year – and they were all playing themselves.

These personalities appear in “The
Punk Singer,” “Good Ol’ Freda,” “Stories We Tell”
and “Cutie and the Boxer,” part of a new wave of character-driven documentaries that rely on dynamic
real-life “stars.” Some are still in theaters, but they are also available to rent or download
online (we’ve included links to the films where applicable).

To acknowledge the role of the subject in documentary films,
for the first time this year Cinema Eye, the organization behind the
annual nonfiction awards ceremony Cinema Eye Honors, compiled a list of “The
Unforgettables,” a new category that pays tribute to the notable faces
of documentary film.

The idea for the list itself was inspired by documentary
filmmaker and critic Robert Greene, who called on Cinema Eye to create an award
for Best Performances in Non-Fiction Film.

“Many of the best documentaries play with the idea of
performance and with representations of reality, and helping viewers understand
why this is a crucial aspect to documentary cinema can only help elevate the
form,” Greene wrote. 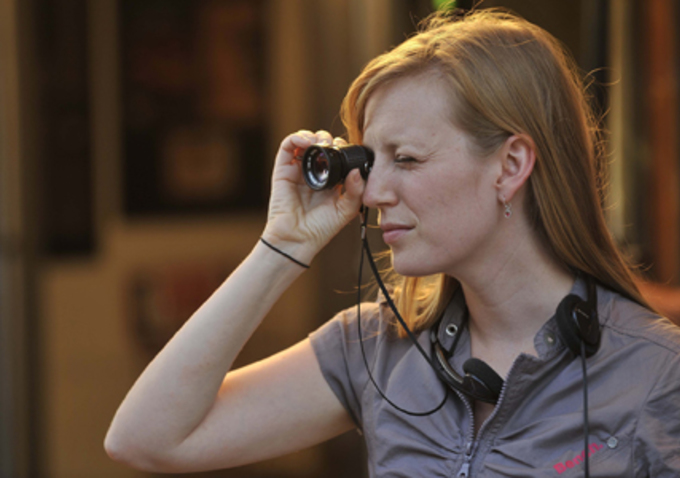 Among the faces they honored were Freda Kelly, the Beatles
secretary (“Good
Ol’ Freda”), Michael Polley (“Stories
We Tell”) and Ushio and Noriko Shinohara (“Cutie
and the Boxer”). In all, the organization honored 17 people (and one
bull orca — Tilikum, in “Blackfish”) who appeared in 15 documentaries.

“The ways in which we use real people – beyond
interviews – and the amount to which they cooperate in that process certainly
changes what nonfiction films can be,” said Cinema Eye Founding Director
AJ Schnack.

Of course, there have always been character-driven
documentaries with films like “Grey
Gardens,” “Grizzly
Man,” and more recently, “The
Queen of Versailles” that brought compelling characters to the forefront. Without the complicity and collaboration of documentary subjects, these films likely wouldn’t exist. But the fact that these subjects seemed almost participants in the storytelling process only made their stories more compelling.

“Over the last few years, with films like ‘Man on Wire’
and “Exit Through the Gift Shop,’ there has been more of a focus on
performance in highly constructed documentaries,” said Schnack. “The
way in which performance is used (in these films) is more expected now –
especially compared to traditional ideas of what documentaries are.”

The performance aspects in “The Act of Killing”
are explicit with “star” Anwar Congo and his fellow gangsters —
responsible for genocide in Indonesia in 1965 — reenacting their mass killings
in the style of some of their favorite Hollywood films. 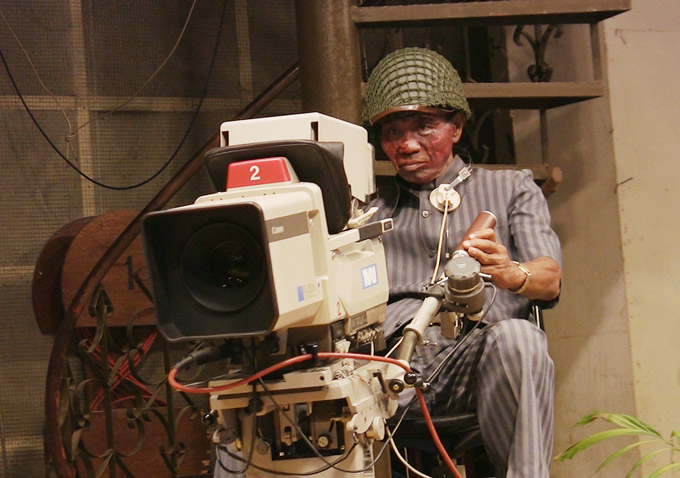 Similarly, in “Stories We Tell,” director Sarah
Polley coaches her father Michael Polley on how to deliver his narration, which
is based on his recollections of events depicted in the film. Adding to the
layer of performance is the knowledge that both Polleys have worked as actors.
To further blur the lines,
the film relies on reconstructed mock home movie footage shot on a
Super 8 camera.

The reality is viewing habits have changed what audiences expect from documentaries. Thanks to reality TV, “people are used to seeing
great characters and sometimes those great characters are real people,”
said Schnack.

When director Morgan Neville set out to make “20 Feet
from Stardom,” he knew he had to
focus on casting. After interviewing over 75 backup singers, Neville said the
process was “essentially casting, figuring out who were the characters
whose stories best represent the world that we’re trying to portray.” 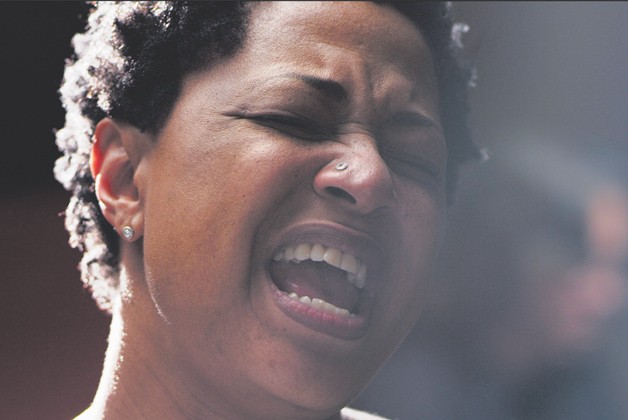 In many cases, an issue-driven documentary will start with a
topic and then try to find the right personality to walk the audience through
the subject, but in the cases of these films, the characters ultimately drive
the stories.

In fact, when Zach Heinzerling, director of “Cutie and
the Boxer” started filming Ushio and Noriko Shinohara, he wasn’t even sure
there was going to be a film.

“Sometimes you have a topic and you do a number of
pre-interviews and you sort of know what the story is gong to be more or less
and you find the right characters to express and explain that story,” said
Heinzerling.

That was not the case with “Cutie and the Boxer.” After moving to New York City at age 23, Heinzerling became
friends with the couple initially through their artwork. “It was more of
an organic relationship that would develop,” he explained. “I would
just go to their house and sometimes film and sometimes not film.”

While the film was initially going to focus on their artwork,
as Heinzerling got to know the couple better, it became clear that there was
more to the story.

“It’s less about the art and more about life and aging
and marriage and love and creativity. Ultimately, it was the story that I felt
was most universal and compelling, this relationship story and the drama
inherent in the two of them in their every day lives,” said Heinzerling.

Although reality TV operates in a different
universe from these documentaries, they share the idea that observing
people’s lives — as artificial and scripted as they may be in some reality TV
shows — is inherently interesting.

“Maybe documentaries are a slightly more artistic way
of viewing reality TV,” said “The Punk Singer” director Sini
Anderson. “We want to connect with something that we perceive to be
real.”

As a performer, Kathleen Hanna, the “star” of
“The Punk Singer” is, in some ways, performing for the camera even as
she is completely at ease and unselfconscious. “She identifies herself as
a feminist performance artist,” said Anderson, who added, “In a
sense, we’re all performing whenever we’re in front of anybody.”

Although Hanna’s story has a definite narrative arc, the
most compelling element of the film is Hanna herself. Just watching a
charismatic, strong character such as Hanna “perform” on stage and
off makes for riveting drama.

Or, as Heinzerling puts it: “Everybody has a story and if you go far enough and spend
enough time with them, the drama is innate. When you see someone in their own
voice stripped down and honest, it’s refreshing and easy to connect with.”

This Article is related to: Features and tagged Blackfish, Cinema Eye, Cinema Eye Honors, Cutie and the Boxer, Documentary, Good Ol’ Freda, Stories We Tell, The Act of Killing, The Punk Singer