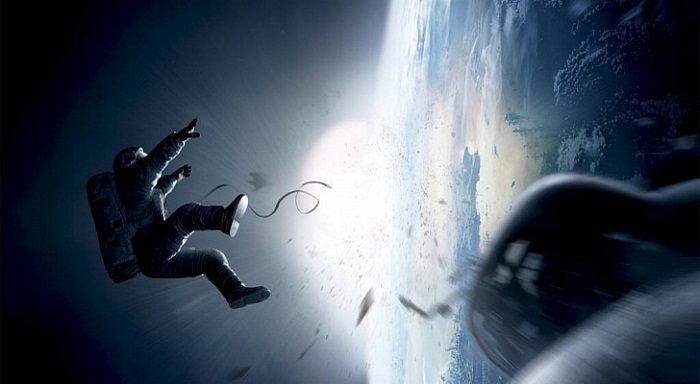 Alfonso Cuaron’s “Gravity” and Spike Jonze’s “Her” tied for top honors with the LA Film Critics, who in general were very much up for offering shared honors. Cate Blanchett,  and Adele Exarchopoulos tied for best actress, while Jared Leto and James Franco shared best supporting actress. Notably, both “Her” and “Gravity” were released by Warner Brothers, so clearly it was a happy day for them.

Best Picture: Her and Gravity (tie)

Best Documentary: Stories We Tell; runner-up: The Act of Killing

This Article is related to: Awards and tagged Awards Season Roundup, Critics Groups