How I Won Canon's Project Imaginat10n Contest: Oscar-Nominee Kalman Apple Was In It to Win It 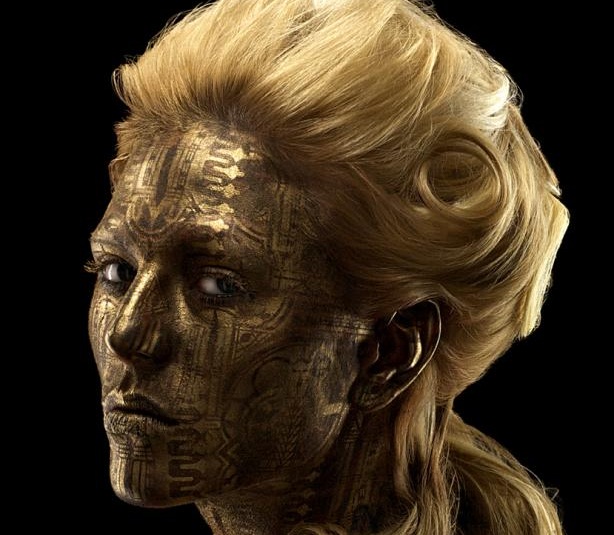 [Editor’s Note: All filmmakers want
to be noticed, and contests are one way to make that happen. But what
does it take to make a film that wins? This is part of a series of five
articles that profile the winning directors of Canon’s Project
Imaginat10n and how they created their incredible short films. To learn
more about Project Imagination, please go HERE.]

One major thing separates filmmaker Kalman Apple from the other four winners of Canon’s Project Imaginat10n contest: he’s an Oscar nominee. And yet despite this, Apple still felt like he had something to prove with his third short, “A Day in the Country.”

“Winning the nomination [for the 2002 short ‘Speed for Thespians’] was great thing, but you have to keep constantly prove yourself along the way,” Apple told Indiewire.

Apple entered the Canon contest to get a “leg up” in the business, following a struggle to get projects off the ground over the past couple of years. “I wanted to do something to get more heat on me,” he explained.

To do so he enlisted a trusted group to help him make a short inspired by Michael Rosner’s photo of Burbank, CA titled, “Archduchess Antoinette.”

The Short Film’s Official Synopsis: In an Edwardian future, a disconnected soldier falls in love with a courtesan only to find that their relationship can never be.

How He Won the Contest: “When I came into this contest I came into it going, ‘I’m in it to win this.’ I know that sounds totally slick and I don’t approach projects with that type of mentality unless I’m secure in what I could pull off. I came in to this going full speed ahead.”

Advice to Filmmakers: “It’s great to have pedigree but no one knows if you have the ability to keep it up. Prove you can do the job by keeping things going.” And with regards to short films, Apple said, “To make any compelling story in a short amount of time, you have to make something that really jolts you.”

Indiewire has partnered with Canon’s Project Imaginat10n, the first film festival inspired by your photos.