John Singleton Has a Miami Nightclub Drama in Development at HBO 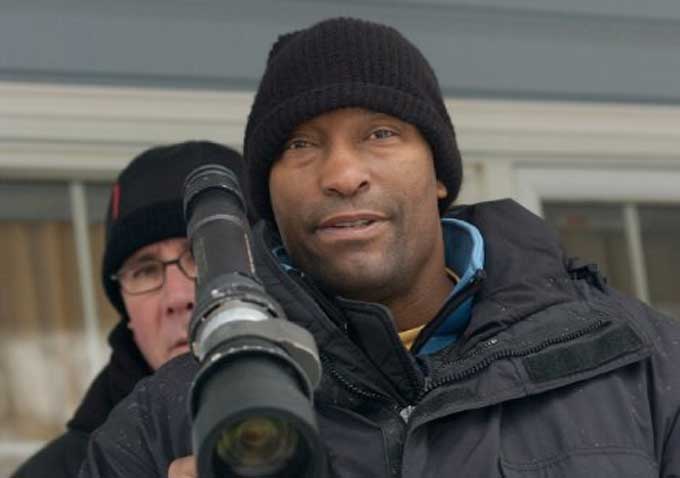 Singleton’s been kicking around the studios for a while, directed big, undistinguished films like “Abduction” and “Four Brothers.” His HBO project, according to Deadline, is entitled “Club Life: Miami,” and he is writing and attached to direct and executive produce alongside Russell Simmons. The potential series is set in South Beach, where a reformed criminal finds a new lease on life in the vibrant, edgy club scene.

Simmons is also an executive producer on Steve McQueen’s project — he has a first-look deal with HBO. Singleton hasn’t written or directed for a television series previous to this, but did helm “30 for 30” doc “Marion Jones: Press Pause.”