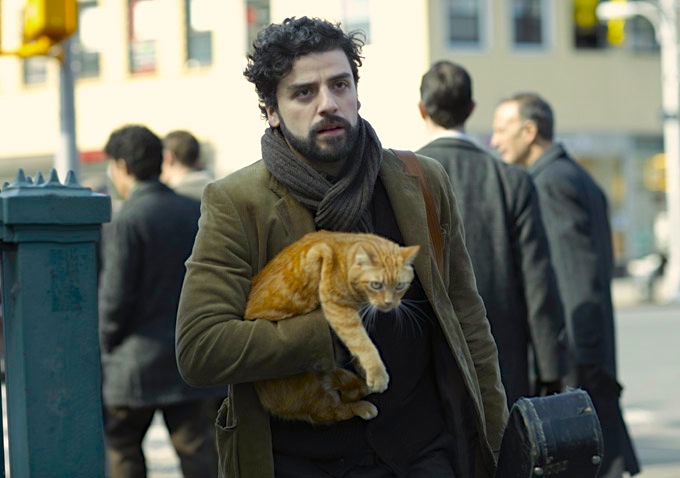 That would make it the third best limited debut of the year after “Blue Jasmine” and “Spring Breakers,” and give the Coens their highest per-theater average ever (topping “No Country For Old Men”). It also will more than double the recent opening averages of “Dallas Buyers Club,” “Philomena” and “Nebraska.”

Check back tomorrow for a full box office report.

This Article is related to: Box Office and tagged Box Office, Inside Llewyn Davis