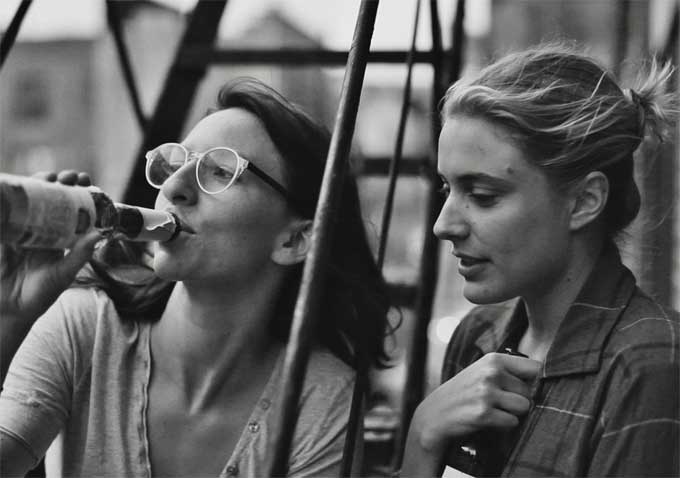 Though the the Academy of Motion Picture Arts and Sciences hasn’t released its nominations yet (the Academy has released a short list of documentaries here), some of the top film contenders are already available for streaming. If you haven’t seen them yet, take a look at some of the films we believe are best bets in their categories that you can watch online now at various services around the web.

“Frances Ha” has been an indie darling since its release and is in good standing for a variety of Academy Award nominations, including Best Actress for Greta Gerwig and Best Original Screenplay for both Gerwig and director Noah Baumbach. The comedy-drama stars Gerwig as a would-be professional dancer in New York and has been praised for it’s charming portrait of post-collegiate troubles. As Indiewire’s Eric Kohn put it, “a snapshot of a life in transition, the movie’s aimlessness is its greatest strength.”

James Franco may not have a realistic shot in hell for Best Supporting Actor for his performance as Alien in Harmony Korine’s latest “Spring Breakers,” but we would like to pretend otherwise. John Waters recently agreed with us, calling “Spring Breakers” the number one movie of the year: “What more could a serious filmgoer possibly want?”

In Uganda, a new state bill threatens to make homosexuality punishable by death. Filmmakers Katherine Fairfax Wright and Malika Zouhali-Worrall followed Uganda’s first openly gay man, David Kato, as he and his fellow activists attempt to fight the legislation — but a brutal murder shakes the movement to its core. Ruthlessness and hate follow the LGBT activists throughout the documentary, making this important film an extremely hard watch. [Update: As we were publishing this piece the documentary short list came out and “Call Me Kuchu” did not make the cut, though “God Loves Uganda,” which touches on some similar topics but is not available for streaming yet, did.]

Initially premiering at Sundance, “Dirty Wars” is centered on investigative journalist Jeremy Scahill as he chases down the hidden truth behind
America’s expanding covert wars. With testimonies from CIA agents and Special Forces operators about drone attacks and secret operations, this documentary reveals some startling facts about what is being done in America’s name.