Watch: 'Is This Really What You Think of Women?' Indie Filmmakers Ask Mainstream Media 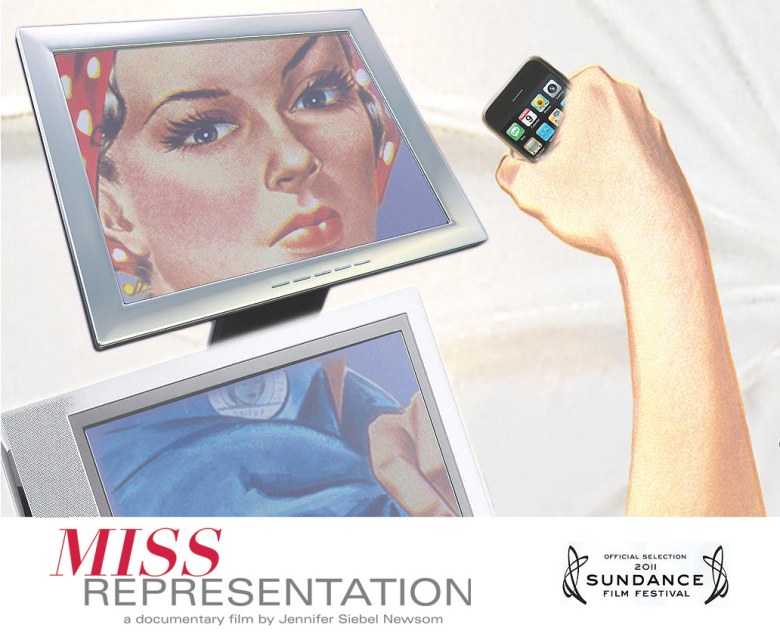 The people at The Representation Project have just released a video that takes a look at how women were portrayed in the media in 2013.  While there were a number of popular films and television shows with female leads and women professionals received more recognition for the work they do in certain ways (like more directing Emmy nominations than any other year), the whole picture isn’t pretty.

The indie filmmakers at The Representation Project produced the 2011 Sundance doc “Miss Representation” about women and the media.  Director Jennifer Siebel Newsom created the organization after the success of the film.

This Article is related to: News and tagged Jennifer Siebel Newsom, Video, Women