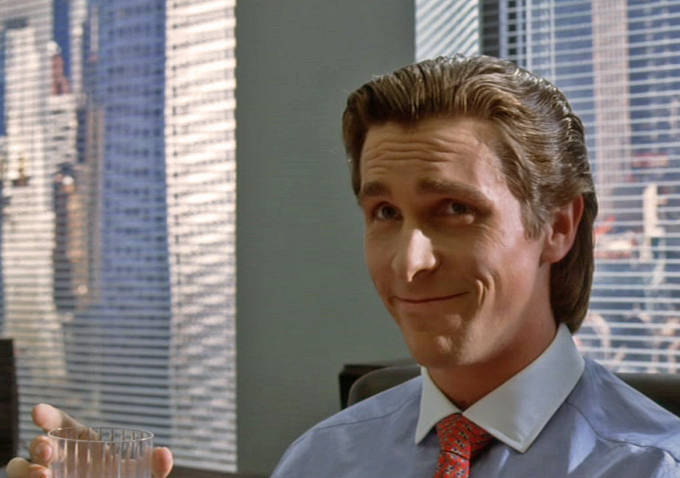 1. New Movies on Netflix: We recently wrote about how some of our favorite films expired from Netflix on January 1st. But there’s good news, too. While Netflix phased out those films, they’ve also added a whole bunch of new (old) ones, including “American Psycho,” “Raging Bull” and “The Talented Mr. Ripley.” See the whole list of new titles over at Reddit, where diehard Netflx users are busy tracking the new additions.

2. CES Preview: The line between entertainment and technology continues to blur, which is
why Indiewire has expanded our technology coverage — and next week,
we’ll cover the International CES for the first time. We’ve rounded up some of the top entertainment tech trends we can expect to see at CES 2014. Check out our first-ever CES Preview here.

3. Indie Theaters Transition to Digital: Almost two years ago small theater owner, Michael Hurley wrote, “We’re About to Lose 1,000 Small Theaters
That Can’t Convert to Digital. Does It Matter?” The story drew people’s attention to the plight of independently owned movie theater struggling to comply with the industry mandated conversion from film to digital. Hurley has a follow-up piece in which he writes about how the digital transition wasn’t the disaster he predicted. In fact, it could turn out to benefit small theaters and filmgoers in the end. Read his story here.

4. Go Pro: Shaun Flippin’ White: To highlight GoPro’s ability to capture action shots, the company built a private pipe for snowboarder Shaun White to help him
train for his 2014 season. Using the camera and GoPro app, Shaun was
able to review his footage onsite and make any adjustments necessary.