Attention, Filmmakers: Here's How to Choose the Right Lens 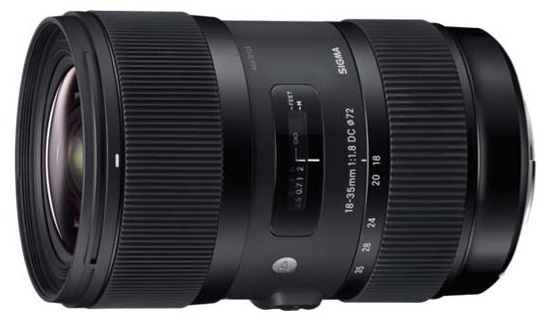 Los-Angeles based filmmaker Noam Kroll is founder of the boutique production company Creative Rebellion. In his latest contribution to Indiewire, Kroll helps filmmakers understand which lenses to use for which production — below, he highlights the benefits and drawbacks of primes (lenses with a fixed focal length) and zooms (which allow various vocal lengths). You can read his original post here and visit his blog for more stories of various aspects of film production.

The choice between prime lenses and zoom lenses has been always been a difficult one for professional DPs and amateurs alike. While primes are traditionally more cinema-oriented than zooms, there are also some great cinema zooms out there, which can make choosing lenses as difficult for a pro shooting on PL glass, as it is for a first timer who is just looking to buy their first lens kit. Let’s brush up on the pros of each lens type before getting into what purpose they each serve best.

Fixed focal length lenses offer a very traditional way of shooting. Before zoom lenses existed, this was of course the only way to shoot and as such a lot of the cinematic look that we are used to seeing on film today was established by early DPs using primes.

Today, primes are used as much as ever on professional film sets, and I highly recommend them as part of your kit, especially if you’re going after the film look.

The main advantages of a prime lens are:

The most important item on this list to me personally is the faster aperture. It’s rare to find a good zoom lens that has an aperture lower than 2.8 which means if you need a low light lens, you are almost definitely going to need to look for a prime. There are loads of affordable prime lenses (like the Rokinon Cine Lenses) that offer apertures of 1.4 or lower and will also deliver a sharp image – sharpness being one of the other big benefits on this list. Since prime lenses are only designed to be sharp at one focal length, it’s much easier for the manufacturers to make their prime lenses really sharp, as opposed to zooms which need to be set up to shoot crisp images at variable focal lengths.

Read More: What Sundance Cinematographers Think of Film vs. Digital

If cost is a factor for you, then primes become even more attractive as they always cost less than comparable zooms. It’s worth emphasizing ‘comparable zooms’ because there are still primes that cost tens of thousands of dollars and zooms that you can get for next to nothing, but when comparing the same brand name/optics, zooms are always more expensive. The size of primes also make them ideal for shooting and travelling as they require less glass and are typically much smaller than zooms. Anyone who has experience shooting with the famous Canon 70-200 lens can relate to this!

Although zooms are less traditional on a film set than prime lenses, they are certainly still widely used on productions of all sizes. Many of my favorite directors and DPs use (or have used) zooms, and for good reason. They offer a number of advantages over primes including:

There is no question that a zoom lens is more versatile than a prime lens in that you are effectively getting many different focal lengths in the same lens. This makes it ideal for run ‘n gun shooting situations, documentary shooting, or any other scenario where you can’t stop to change the lens. It will ultimately make your life easier on set by saving you time and allowing for an easier set up between shots. That said, I wouldn’t use zooms only for this reason as they may not be the best option for you scene for other reasons and you don’t want to choose your glass only out of convenience.

Certain types of specialty shots, like slam zooms for instance, are only achievable with a zoom lens. If you have a specific type of shot in mind, or are going after a certain look (for example 70s cinema which used zooms heavily), then zoom lenses can be a really good option and really the only way to achieve that look. And although prime lenses are cheaper than zooms, you also need to factor in the cost of buying multiple primes, vs. one zoom. If your needs are limited and you just need one single lens that will cover every situation, it may be more efficient and cost effective to get a nice zoom lens.

As I’ve outlined above, both lens types obviously have their advantages and drawbacks. Like most other gear, it comes down to what you’re using it for and what your goals are creatively. 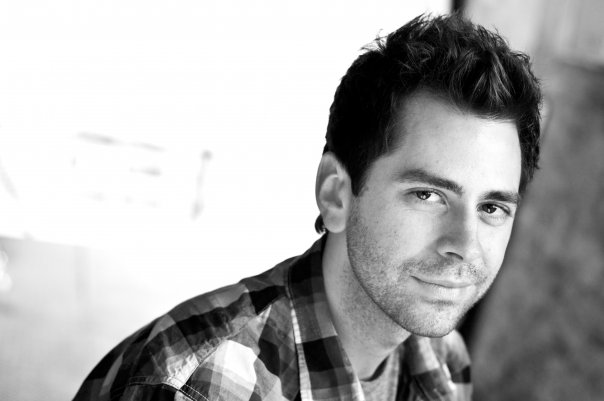 If you are more of a traditional shooter and want to emulate the cinematic look as much as possible – primes are hard to beat. An added benefit of shooting on primes is that it can really make you a better shooter. When your choices are limited creatively, you need to learn to think like your camera, move around the room and find the best spot and angle to shoot from. With a zoom, it’s too tempting to just reframe with the lens and get a result that is useable, but not perfect. Also, if you’re shooting a lot of low-light scenes you are probably best served with primes as they will always give better low-light performance.

While this may not be a rule, I would generally say that primes are better suited for scripted, narrative filmmaking. And finally, if you do decide to go with primes, it couldn’t hurt to have a zoom in your kit as well for those times that you need one.

Read More: Sundance Cinematographers Tell Us About Their Most Difficult Shots

Zooms on the other hand are going to be ideal for those of you that shoot events, documentaries, and other run ‘n gun style content. They will be faster, easier to use, and greatly improve your chances of being ready to capture the perfect shot on-the-fly, as you won’t be fumbling to change your lenses every few shots.

If you do plan on also using your zooms in a narrative environment though, try to find lenses that have an internal zoom (in other words they don’t move when you zoom in and out), as these lenses will work better on a rig with a follow focus and matte box. And just like how I suggested having a zoom in your kit if you mainly shoot on primes, the opposite is true as well.

Unless you are spending more on your lenses than you are on your car, you’re not going to get a really fast zoom lens. The fastest affordable zoom right now is the Sigma 18-35 F1.8, and it’s a huge technical achievement considering most zooms are at least a 2.8 if not 3.5 – 4. The point being, that you will need at least one really fast lens in your kit (preferably a 35mm or 50mm 1.4 or 1.2). That way, you can shoot all day on your zooms, but when the sun goes down and you still have a few shots left to pop off, you’re not stuck.

I hope this helps clear things up for those of you that are looking to purchase lenses in the near future, or expand on your kit in some way. Investing in the right glass is really important as your lenses will outlive your camera by many years and as such should be picked wisely. Try to have a versatile kit with primes and zooms, but lean more towards primes for narrative, and more towards zooms for docs.
Read more at NoamKroll.com.

This Article is related to: Toolkit and tagged Filmmaker Toolkit: Production, Tech, Toolkit