If You Love Action, You Need to Watch the Kick-Ass Trailer for 'The Raid 2: Berandal' 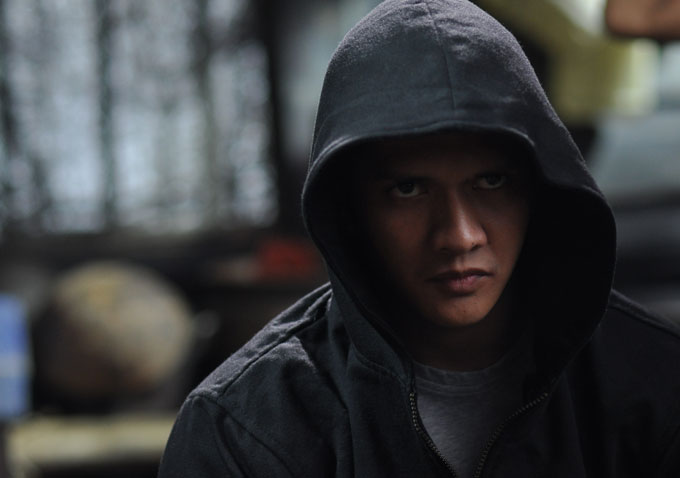 Ahead its worldwide debut tonight at the 2014 Sundance Film Festival, Sony Pictures Classics has released a new trailer for the sequel to Gareth Evans’ beloved Indonesian martial arts film “The Raid,” “The Raid 2″ Berandal.”

Here’s the plot synopsis per Sundance:

Immediately following the events of the original, The Raid 2 tracks Officer Rama as he is pressured to join an anticorruption task force to guarantee protection for his wife and child. His mission is to get close to a new mob boss, Bangun, by befriending his incarcerated son, Uco. Rama must hunt for information linking Bangun with corruption in the Jakarta Police Department while pursuing a dangerous and personal vendetta that threatens to consume him and bring his mission—and the organized crime syndicate—down around him.

The film opens in select theaters March 28. Watch the bone-crushing promo below.

This Article is related to: News and tagged Action, Sundance 2014, Sundance Film Festival, The Raid 2: Berandal, The Raid: Redemption, Trailers