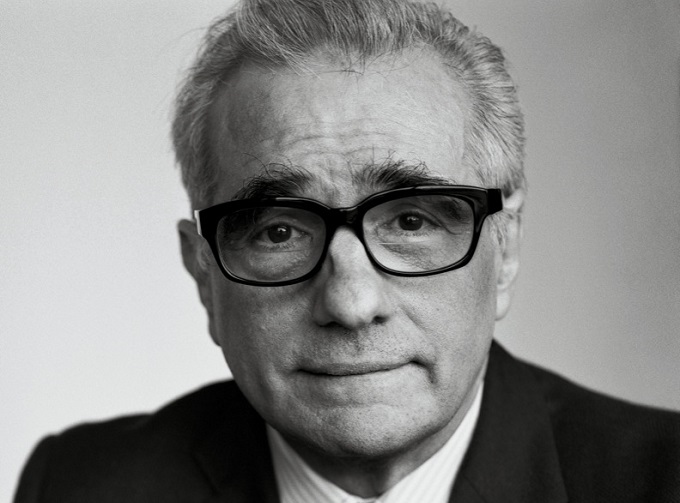 To back up a bit: Scorsese has had “Silence” on his docket for some time, and reportedly had a written agreement to make the film with Cecci Gori Pictures all the way back in 1990. The film is based on Shusaku Endo’s novel about 17th century Portugese Jesuit missionaries investigating claims of torture of Christians by the Emperor of Japan, and keeps in line with the director’s recurring interests in faith and spirituality. Scorsese was supposed to shoot the film following “Kundun” in 1997, but opted to make “Bringing Out the Dead” and “Gangs of New York” first. Over the past decade, the film has frequently been rumored to be Scorsese’s next film several times, only for the filmmaker to announce he’d make another film instead.

Apparently Gori got tired of waiting, and in August 2012 he slapped Scorsese with a lawsuit claiming intentional and negligent misrepresentation, also charging that Scorsese and his Sikelia Productions company owed $1.5 million, plus 20% of all “back-end” compensation received by the director, related to “Hugo.” Scorsese claimed that the lawsuit “has all the earmarks of a media stunt,” and for a while it looked like “Silence” might be caught in limbo.

Thankfully, the two have reached an agreement, and as an added bonus, the director has cast his “Gangs of New York” collaborator Liam Neeson alongside Andrew Garfield, Ken Watanabe and Adam Driver. The film was written by Scorsese and frequent collaborator Jay Cocks (“Gangs of New York”, “The Age of Innocence”), and is being financed by Emmett/Furla/Oasis, Corsan and A1. Filming is set to begin in Taiwan later this year.