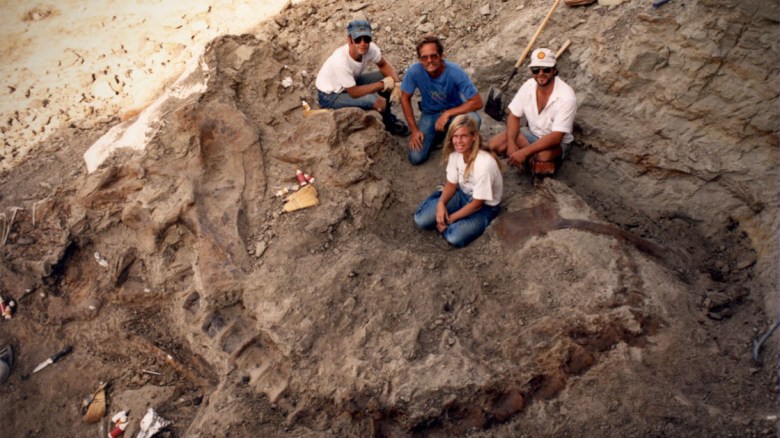 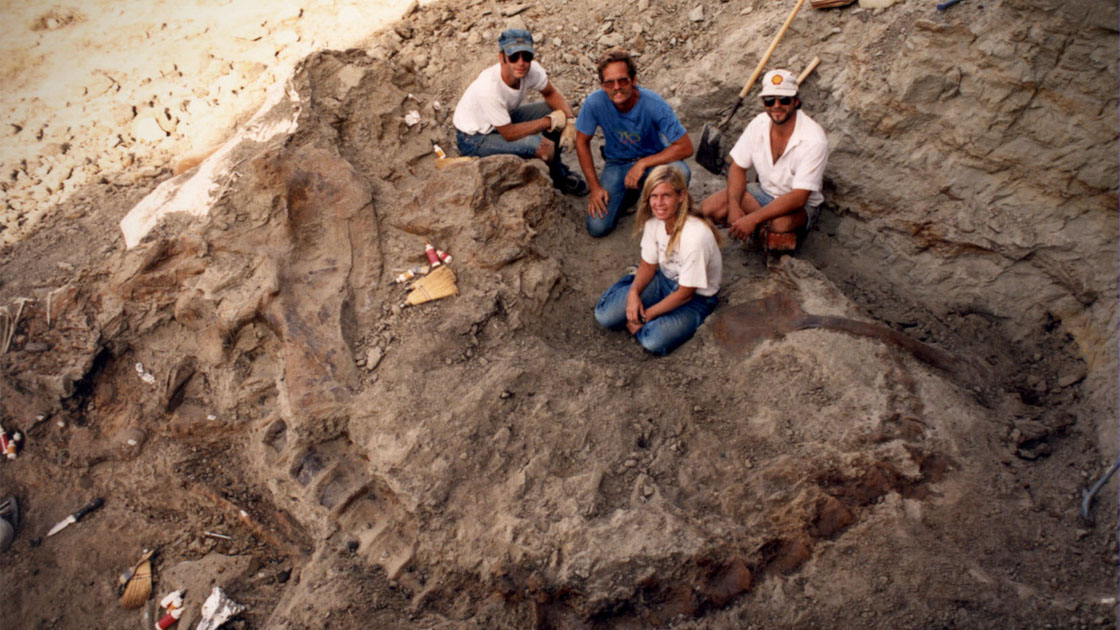 Todd Miller has been in the filmmaking business for over a decade, and his work in short-form has won several national and international awards. His films include “Gahanna Bill” (documentary) and “Scaring the Fish” (drama). “Dinosaur 13” centers on the battle over the possession of Sue, the most complete T-rex ever excavated.

What it’s about: “Dinosaur 13 is the true tale of one of the world’s greatest discoveries.”

What it’s really about: “The human element inside the time and space of an unprecedented saga in American history.”

Biggest Challenge: “Sifting through the endless material gathered over the course of two decades to arrive at the truth of what really happened.”

Film inspiration: “Alan Pakula’s classic conspiracy trilogy films ‘Klute’, ‘The Parallax View’ and ‘All the President’s Men’ were huge influences for me.”

Hopes for Sundance audience take-away: “That understanding history, whether it’s something that happened 20
years ago or 65 million years ago, gives us a better understanding of us
as humans today, how we interact with each other, and the world
around us.”
What’s next? We have two projects we’re currently working on with similar themes to Dinosaur 13.

Indiewire invited Sundance Film Festival directors to tell us
about their films, including what inspired them, the challenges they
faced and what they’re doing next. We’ll be publishing their responses
leading up to the 2014 festival. For profiles go HERE.

This Article is related to: Festivals and tagged Dinosaur 13, Meet the 2014 Sundance Filmmakers, Sundance Film Festival