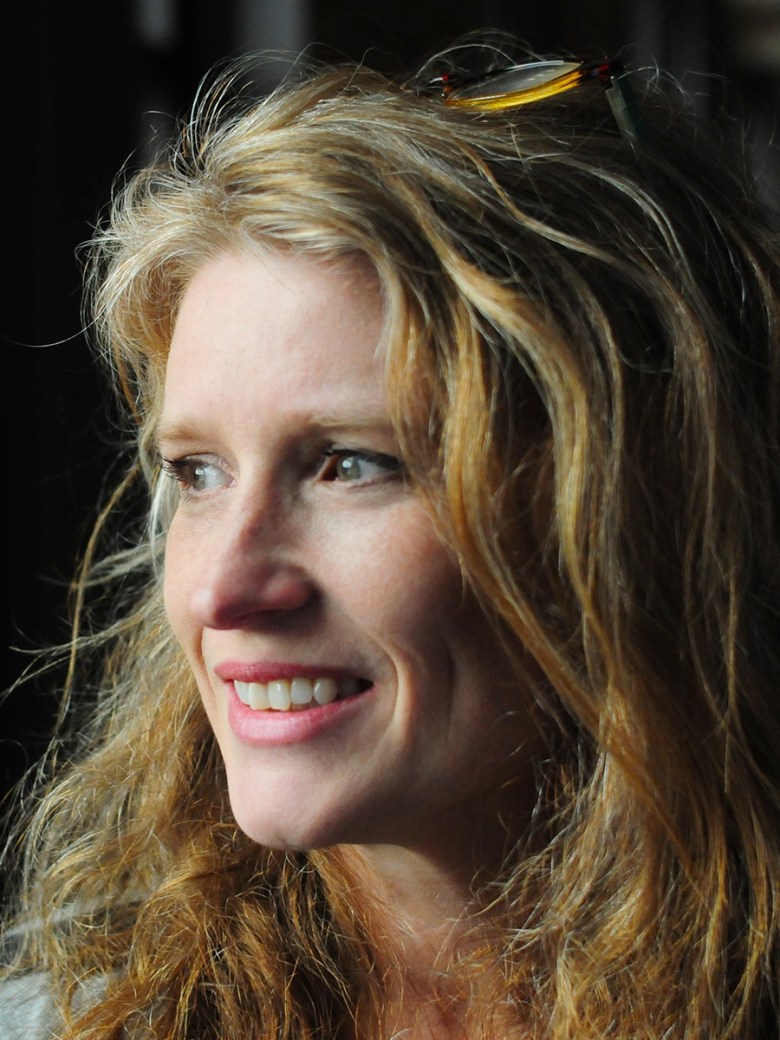 Audiences will no longer be so quick to judge victims of domestic abuse when Cynthia Hill’s documentary feature “Private Violence” reaches them. The film pulls us into the wrenching lives of women with abusive partners and fortunately sheds infinitely new light on the oft-misunderstood issue.

What It’s About: Everyday in this country, one in four
women are murdered by an abusive partner. It is a deeply disturbing fact
of American life that the most dangerous place for a woman is in her
own home. “Private Violence” is an intimate look at how this epidemic of
violence plays out in the day-to-day lives of two women: Kit Gruelle, a
domestic violence survivor-turned-advocate, and Deanna Walters, a young
woman who recently escaped a near-death experience at the hands of her
estranged husband. Kit and Deanna are two powerful women at different
stages in the trajectory from victim to survivor.

So What It’s Really About: The film is about survival and finding your strength.

Tell us briefly about yourself. I grew up in a small town in Eastern,
NC called Pink Hill. Growing up, I never thought I would make films. I
was encouraged to pursue a career in math or science and even went to
pharmacy school, but I really love being a documentary
filmmaker. It consumes me. And the payoff is that I gain access to worlds
that many people don’t know even exist.

What was your biggest challenge in completing this film? Maybe we’ll be able to answer this question a year from now,
once we’ve come up for air! It all seems like a big challenge. Making a
film is just one challenge after another, and part of your role as a
filmmaker is to deal with them as they come along. While you’re at it,
you just keep your eyes on trying to tell a good story. That is the
ultimate goal and that’s what I do. Keep my head down and try to make a
worthy film. That’s challenge enough.

What cameras did you shoot on? We shot on the Panasonic AF 100.

Did you crowdfund? If so, via what platform. If not, why? Yes, we ran an Indiegogo campaign. We chose Indiegogo because
they partnered with the Southern Documentary Fund so that contributions
to the film could be tax-deductible.

What do you want your Sundance audience to take away from your film? What I hope they leave with is a new
perspective on domestic violence, because there are so many
misconceptions and victim-blaming around this issue. I hope people begin
to question why our knee-jerk response to is ask “why doesn’t she just
leave?,” because this is the wrong question. I hope the audience comes
away with a greater understanding of what women really endure and begins
asking different questions; more fruitful, healing questions. And I
hope they walk away with a sense of how powerful the work of advocates
can be. That was certainly a surprise to me – recognizing what a
difference it can make to have someone on your side. It can empower you
and it can change your life.

Have any films inspired you? I love Terrence Malick. He’s just so
damn poetic. That inner voice of his and his storytelling ability . . .
I’m always moved by his films. I also love Lars von Trier. “Breaking the Waves” is one of my favorite films of all time. It’s just so raw. That’s
the first narrative film I watched that felt almost like I was watching
a documentary. We as humans are not scripted, not so perfect, and it
was astonishing to see a narrative film capture that.

What’s next for you? “Next” is already happening. We are in the middle of shooting
Season 2 of “A Chef’s Life,” which is a
food/documentary/reality television series on PBS. I feel
very lucky to be able to make films and television shows in my home
state of North Carolina.

Indiewire invited Sundance Film Festival directors to tell us
about their films, including what inspired them, the challenges they
faced and what they’re doing next. We’ll be publishing their responses
leading up to the 2014 festival. For profiles, click HERE.