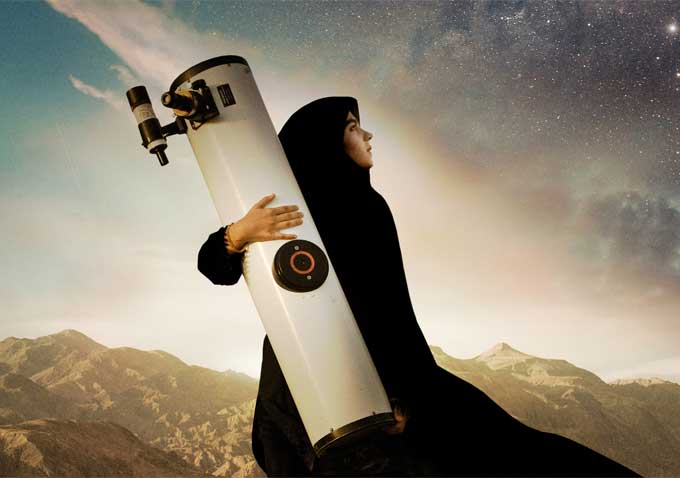 The premieres of 12 documentaries from international filmmakers.

20,000
Days On Earth /
United Kingdom (Directors: Iain Forsyth & Jane Pollard) — Drama and reality
combine in a fictitious 24 hours in the life of musician and international
culture icon Nick Cave. With startlingly frank insights and an intimate
portrayal of the artistic process, this film examines what makes us who we are
and celebrates the transformative power of the creative spirit. World
Premiere

Concerning
Violence /
Sweden, U.S.A., Denmark, Finland (Director: Göran Hugo Olsson) — Concerning
Violence is based
on newly discovered, powerful archival material documenting the most daring
moments in the struggle for liberation in the Third World, accompanied by
classic text from The Wretched of the Earth by Frantz Fanon. World Premiere

The Green Prince / Germany, Israel, United Kingdom
(Director: Nadav Schirman ) — This real-life thriller tells the story of one of
Israel’s prized intelligence sources, recruited to spy on his own people for
more than a decade. Focusing on the complex relationship with his handler, The
Green Prince is a
gripping account of terror, betrayal, and unthinkable choices, along with a
friendship that defies all boundaries. World Premiere. DAY ONE FILM

Happiness / France, Finland (Director: Thomas
Balmès) — Peyangki is a dreamy and solitary eight-year-old monk living in Laya,
a Bhutanese village perched high in the Himalayas. Soon the world will come to
him: the village is about to be connected to electricity, and the first
television will flicker on before Peyangki’s eyes. North American Premiere

Love Child / South Korea, U.S.A. (Director:
Valerie Veatch) — In Seoul in the Republic of Korea, a young couple stands
accused of neglect when “Internet addiction” in an online fantasy
game costs the life of their infant daughter. Love Child documents the 2010 trial and
subsequent ruling that set a global precedent in a world where virtual is the
new reality. World Premiere

Mr leos caraX / France (Director: Tessa
Louise-Salomé) — Mr leos caraX plunges us into the poetic and visionary world of a
mysterious, solitary filmmaker who was already a cult figure from his very
first film. Punctuated by interviews and previously unseen footage, this
documentary is most of all a fine-tuned exploration of the poetic and visionary
world of Leos Carax, alias Mr. X. World Premiere

The
Return to Homs
/ Syria, Germany (Director: Talal Derki) — Basset Sarout, the 19-year-old
national football team goalkeeper, becomes a demonstration leader and singer,
and then a fighter. Ossama, a 24-year-old renowned citizen cameraman, is
critical, a pacifist, and ironic until he is detained by the regime’s security
forces. North American Premiere

SEPIDEH – Reaching for the
Stars / Denmark
(Director: Berit Madsen) — Sepideh wants to become an astronaut. As a young
Iranian woman, she knows it’s dangerous to challenge traditions and
expectations. Still, Sepideh holds on to her dream. She knows a tough battle is
ahead, a battle that only seems possible to win once she seeks help from an
unexpected someone. North American Premiere

We
Come as Friends
/ France, Austria (Director: Hubert Sauper) — We Come as Friends views colonization as a human
phenomenon through both explicit and metaphoric lenses without oversimplified
accusations or political theorizing. Alarmingly, It is not a historical film
since colonization and the slave trade still exist. World Premiere

This Article is related to: Festivals and tagged Lineups, Sundance 2014, Sundance Film Festival