Sundance Curiosities: Will ‘Fed Up' Be the Last Straw for America's Food Industry? 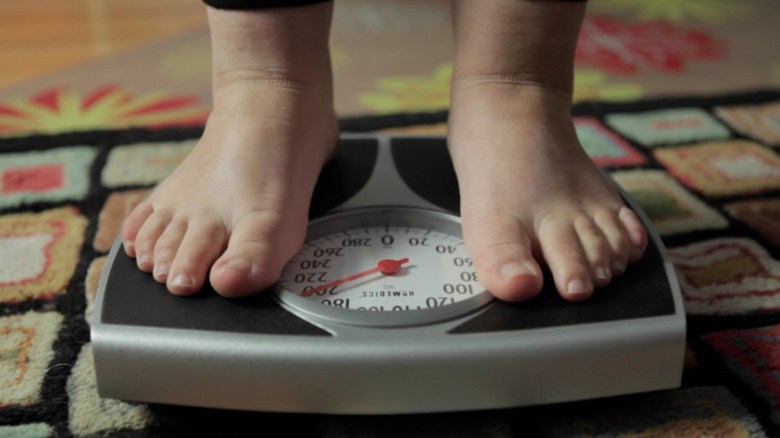 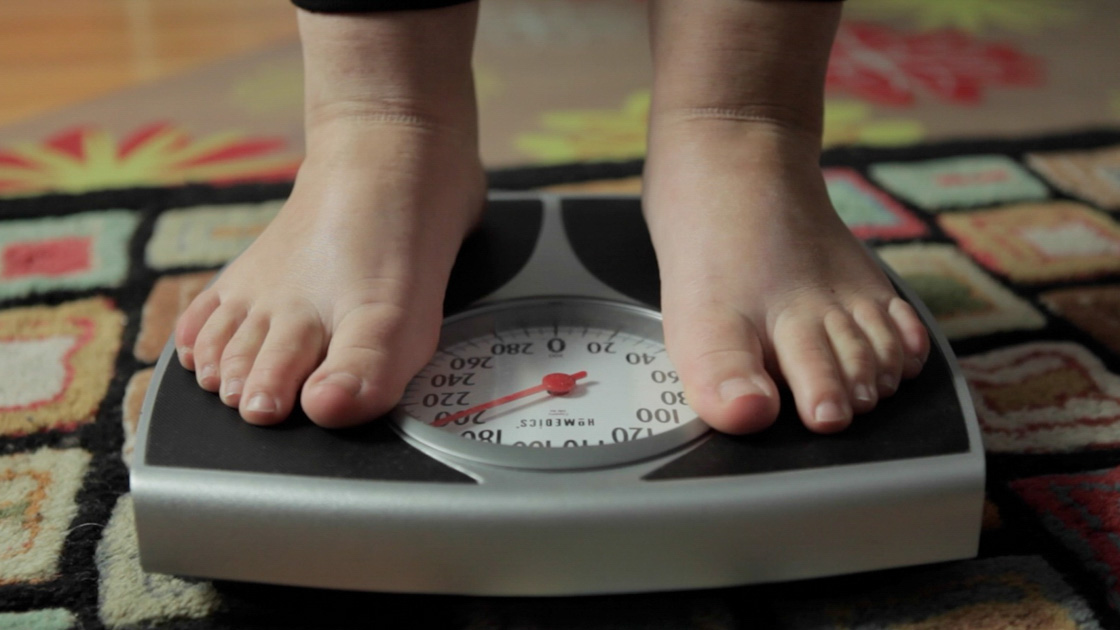 Virtually every year, the Sundance Film Festival premieres at least one documentary that serves as a hugely compelling call to action: “An Inconvenient Truth” (2006) brought discussions of climate change to the mainstream, “The Cove” (2009) illuminated Japan’s wholesale slaughter of dolphins, “The Invisible War” (2012) brought the U.S. military’s rape epidemic to the forefront and last year’s “Blackfish” sparked mass outrage against SeaWorld for its treatment of Orcas. Rallying for the distinction this year is director Stephanie Soechtig’s “Fed Up.”

Fed Up / U.S.A. (Director: Stephanie Soechtig) — Fed Up blows the lid off everything we thought we knew about food and weight loss, revealing a 30-year campaign by the food industry, aided by the U.S. government, to mislead and confuse the American public, resulting in one of the largest health epidemics in history.

Incendiary exposés of the food industry are not new to Sundance. It was a decade ago that Morgan Spurlock’s buoyantly scathing indictment of the McDonald’s menu, “Supersize Me,” premiered in Park City. While the veracity of Spurlock’s results have since come under scrutiny, the movie was undeniably effective, prompting the fast food titan to not only scrap its Supersize option but also phase in healthier food options. It moved the needle of national dialogue on the food industries’ role in obesity. In 2008, “Food, Inc.” also made waves in bringing to question what we are offered at the average neighborhood grocery store.

However, the premise for “Fed Up” is distinctive for making the accusation that the food industry has been intentionally deceiving the American public for decades, and that the U.S. government has been complicit. According to early reports, the film illuminates the shocking statistic that only 30% of people suffering from food-induced sicknesses are actually obese. For years, the American public’s perception of the unhealthiness of our food has been entwined with the obesity rate. Eliminating that preconception leaves us with the reality that what we have been told is healthy to eat — from foods slapped with the “diet” label to the promise of your-guilty-pleasure-“light” — are actually hugely problematic for the public’s health.

Backing up the ire is an impressive team of filmmakers. This is director Stephanie Soechtig’s sophomore feature, after having analyzed the damage done by the bottled water industry in “Tapped” (2009). Co-writing the film with her is Mark Monroe, who also helped structure the narratives of incendiary activist documentaries “The Cove,” “The Tillman Story” and “Chasing Ice.” The producing team includes Laurie David (“An Inconvenient Truth”), Regina Scully (“The Invisible War”) and Katie Couric as both executive producer and narrator, marking her debut in the world of feature-length documentaries.

“Fed Up” is a mixture of in-the-life coverage and a roster of talking heads that include former President Bill Clinton. Soechtig spent two years with a group of kids, documenting their efforts to improve their health through dieting and exercise. The tragedy, her film argues, is that the pervasiveness of the food industry and the misinformation it disseminates has stacked all the odds against them. Personal responsibility and freedom of choice has always been Big Food’s counter to accusations of public endangerment, but if the American people has been so intricately misled, where is the personal freedom to make the right decision for one’s health? If “Fed Up” is persuasive and passionate enough in making its argument, it could lead to a huge difference in how we view healthy consumption.