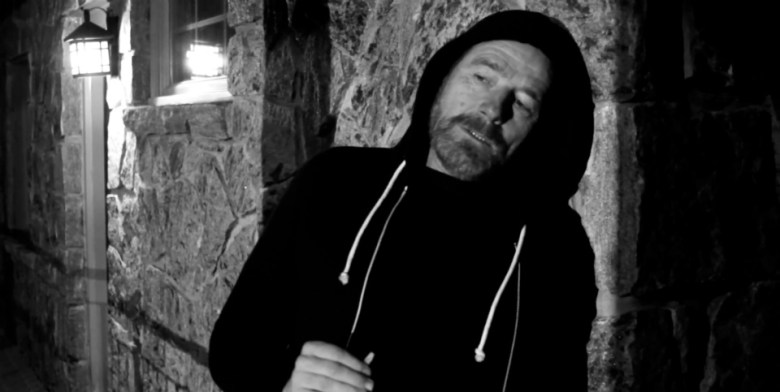 In 2012, Hurricane Sandy temporarily halted the production of “Cold Comes the Night,” a drama-thriller starring Bryan Cranston (read our review). During that impromptu down-time, Cranston created a contest. He invited the movie’s production assistants to create a script to submit to him, and if he liked it, he’d star in it. The winner was Brandon Polanco, and the result was “Writer’s Block,” a short black-and-white starring Cranston, Lela Edgar, Spenser Granese, and Chaz Rose. According to BuzzFeed, production began just three hours after Polanco won the contest.

What’s the story? It’s not crystal clear, but it definitely keeps you watching with unflickering narrowed eyes until the end.

This Article is related to: News and tagged Bryan Cranston, Cold Comes the Night, Video